Actor and film director Richard Attenborough has died aged 90. Taking turns as an actor, producer and director and picking up a mantlepiece full of awards along the way, Attenborough was a much-loved and long admired fixture in the British film industry. From his first acting role in 1942 war movie “In Which We Serve”, the acclaimed “Brighton Rock”, through to the multiple Oscar-winning “Gandhi”, which he directed, and Steven Spielberg’s “Jurassic Park”, he dominated the British film industry during a long and hugely successful career.

His acting in Brighton Rock was brilliant, his directing of Gandhi was stunning.

His later years were marked by a horrendous personal tragedy when he lost his daughter Jane and granddaughter in the tsunami that hit Thailand the day after Christmas in 2004. The heart-broken Attenborough said he was never able to celebrate the Christmas holidays after that. He had been in frail health since a fall at his house in 2008, and spent his last years in a nursing home with his wife. He is survived by his wife, their son and a daughter. 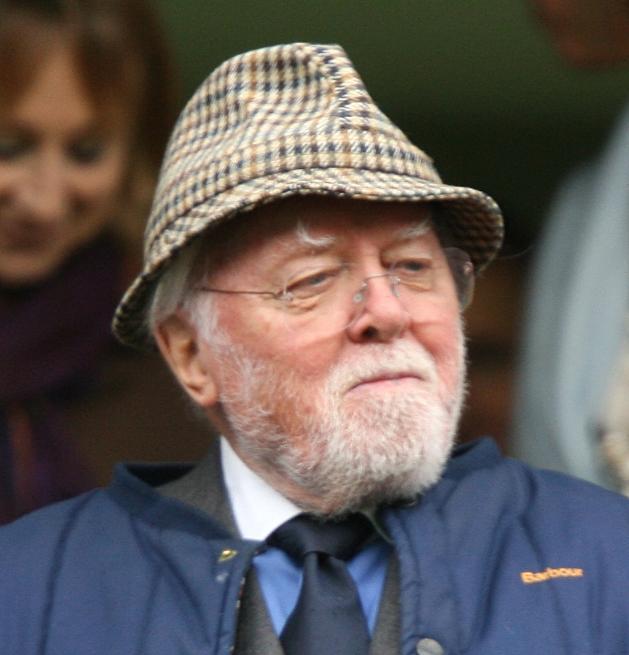