Three prisoners have been beheaded and at least five other people injured in a riot that erupted in a southern Brazilian prison. Inmates of the prison in the city of Cascavel took at least two agents and several other inmates hostage in the unrest, said military police Captain Ricardo Pinto on Sunday. Prisoners set some objects on fire and were using metal poles to cause damage to the 928-bed prison that housed more than 1,000 inmates at the time.

It is a tough situation. Police do control the remaining 20 per cent and a negotiator has arrived. But it is hard to know how long this situation will go on for.

The revolt began before sunrise when a prison guard was captured during breakfast, Pinto said. Dozens of the prisoners climbed onto the building’s rooftop, with their faces covered with white fabric. Local media images showed at least 30 rebellious inmates shouting while they beat men held with ropes around their necks, or whose hands were tied behind them. The rioting inmates waved banners emblazoned with the initials “PCC” for a criminal prison gang formed in the 1990s. 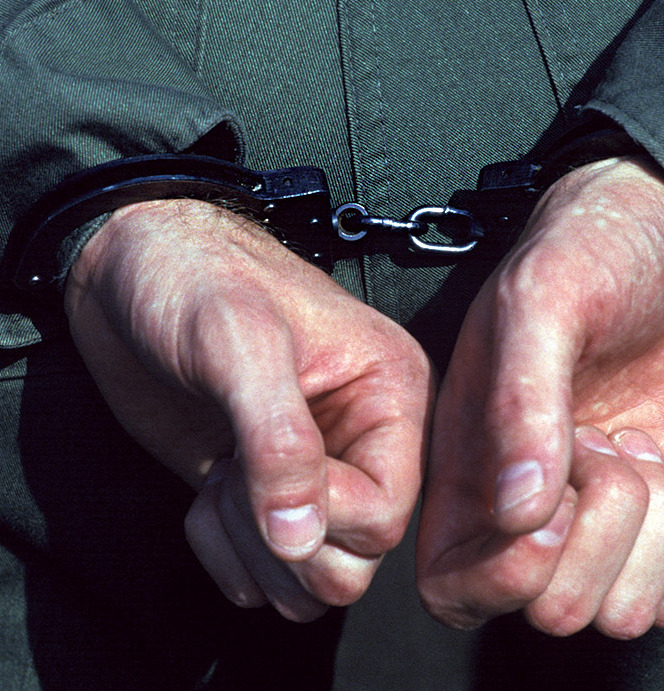