Chicago’s Little League team was not able to overcome the undefeated team from Seoul, South Korea in the Little League World Series finals, falling 8-4 despite a furious sixth inning rally. But they gave a team that had outscored its first four opponents 34-13 everything it could handle and made sure they earned the title of world champions. South Korea, which won its first LLWS world championship since 1985, took control of the game early, plating a run in the first inning on Jae Yeong Hwang’s RBI double and another in the third inning on Hwang’s RBI groundout.

I want to go to the Blue House — the White House of Korea — and meet the President. 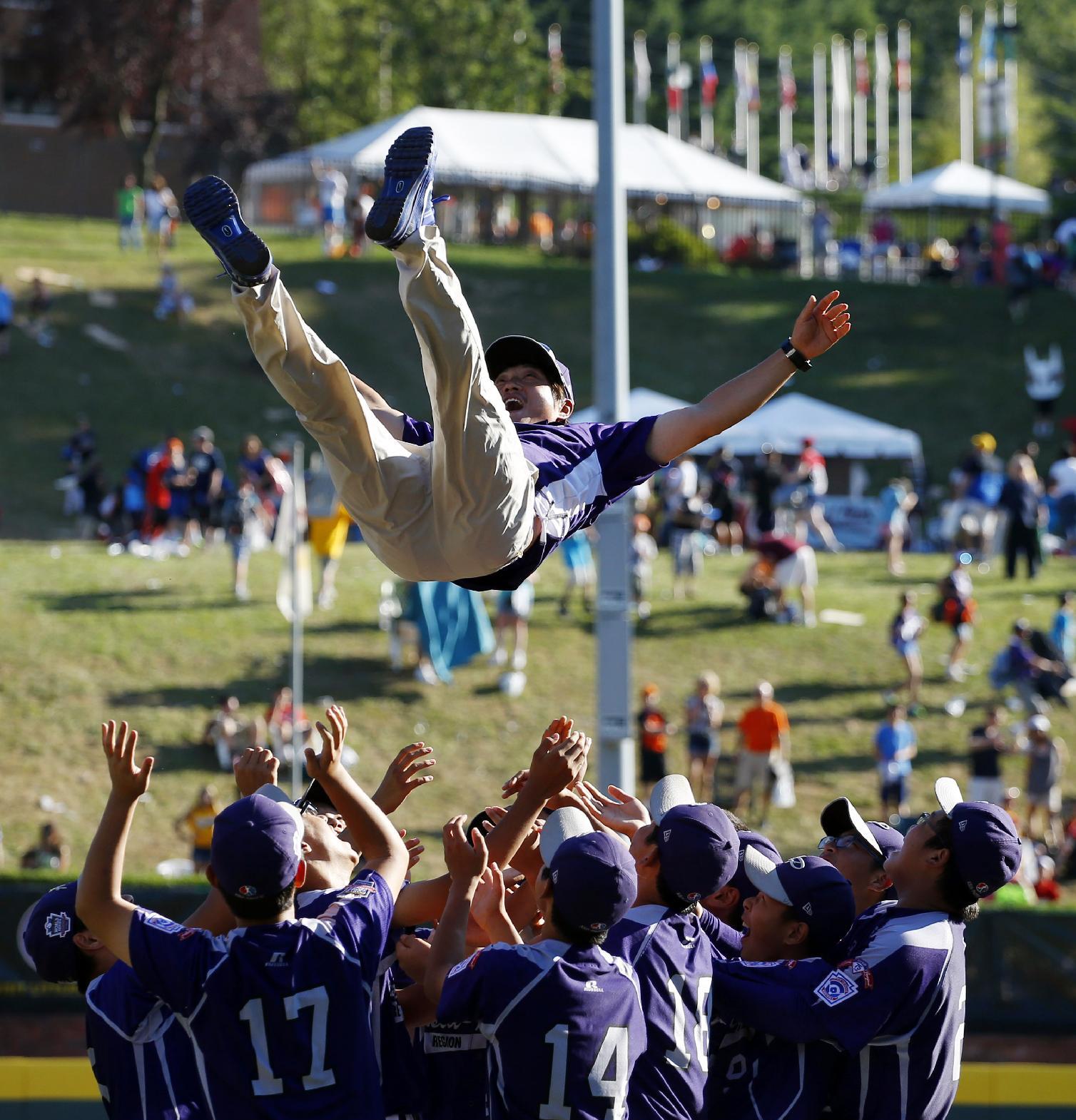