A 6.0 magnitude earthquake rocked wine country north of San Francisco early on Sunday, injuring dozens of people, damaging historic buildings, setting some homes on fire and causing power outages around the picturesque town of Napa. The quake jolted many residents out of bed when it hit at 3:20 a.m. California Gov. Jerry Brown declared a state of emergency, putting all state resources at the disposal of his Office of Emergency Services. Three people were seriously injured, including a child who suffered multiple fractures after a fireplace fell on him.

This was a pretty big jolt in Napa, but it certainly is not ‘The Big One.’

Barry Martin, community outreach coordinator for the City of Napa 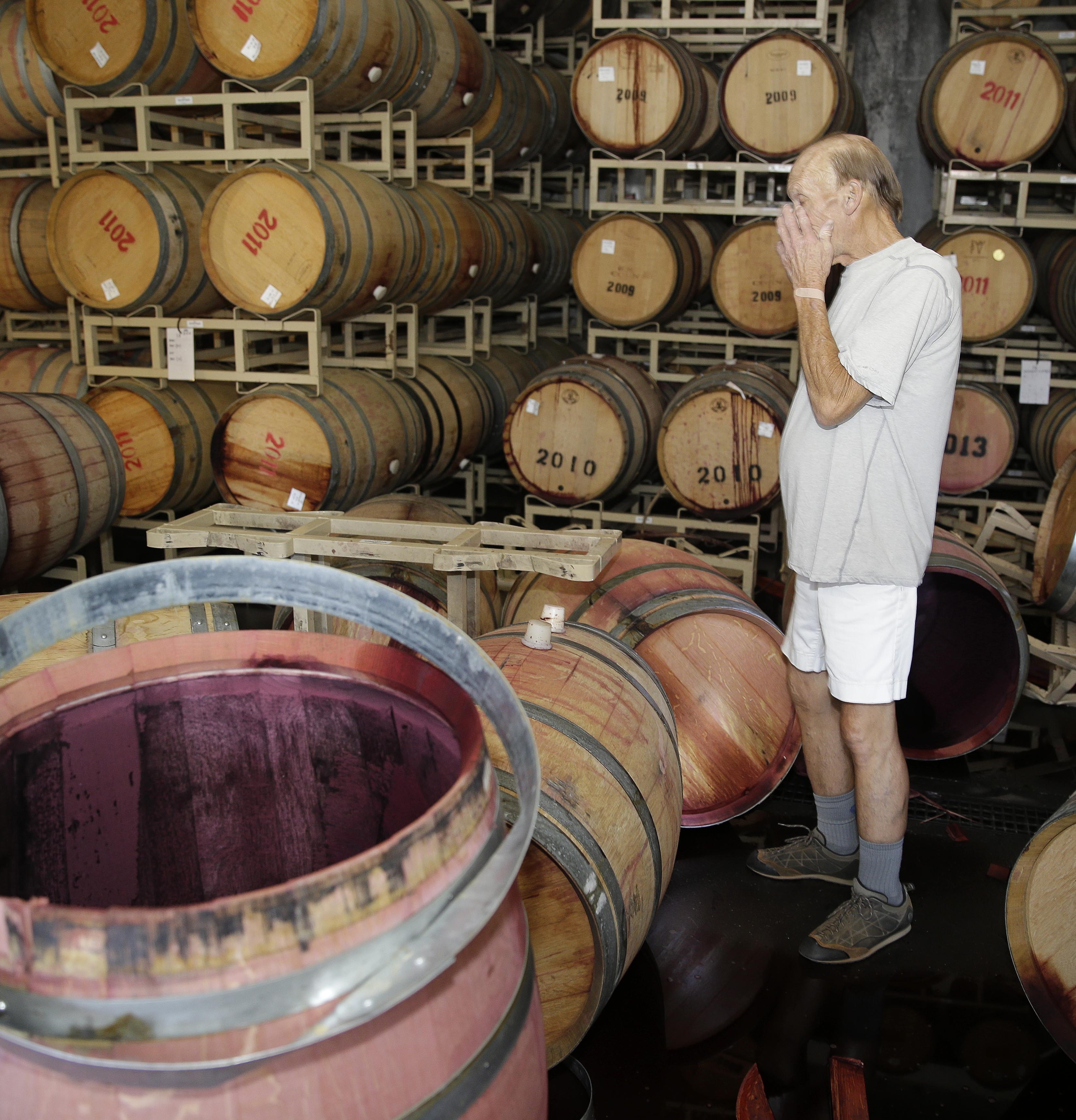