We’re trying to set goals that haven’t been accomplished before.

the CSA’s Peter Montopoli from Montreal 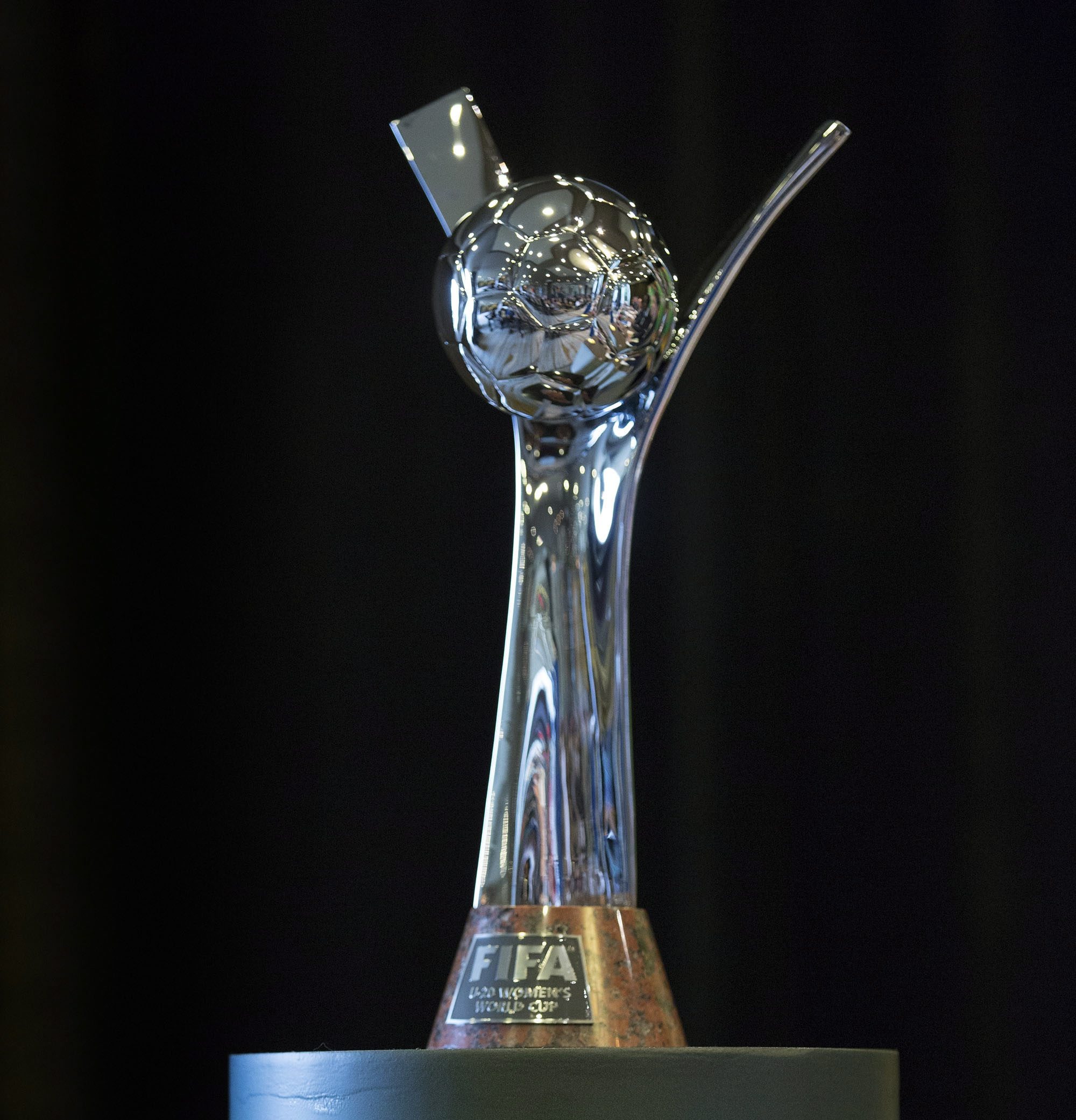