Silvio Berlusconi’s acquittal in a high-profile sex-for-hire case has boosted the former Italian prime minister’s determination to revive his political career, despite his growing isolation in the corridors of power. The 77-year-old’s conviction to seven years in jail for paying for sex with an underage prostitute, known as “Ruby the Heart Stealer”, was overturned by an appeals court on Friday. The media magnate is now rumoured to be attempting to rekindle relations with his former right-hand man and prodigy, Interior Minister Angelino Alfano, who broke ties in November to set up his own party, the “New Centre Right” (NCD).

In a certain sense Berlusconi has never been out of the game. He’s always been an important player able to pull in millions of votes.

A friendship deal would boost the right wing — which fared badly in the European elections — and possibly help put Berlusconi back on the political map after a series of legal scandals which saw him ousted from parliament last year. The two men, who have not been on speaking terms for months, were reported by Italian media on Monday to have had a lengthy conversion about healing the rifts between the NCD and Berlusconi’s Forza Italia (“Go Italy”) party.

Let’s end the fighting, the Italians are tired. Let’s work to bring the moderates together.

Silvio Berlusconi, as reported to have spoken to Angelino Alfano 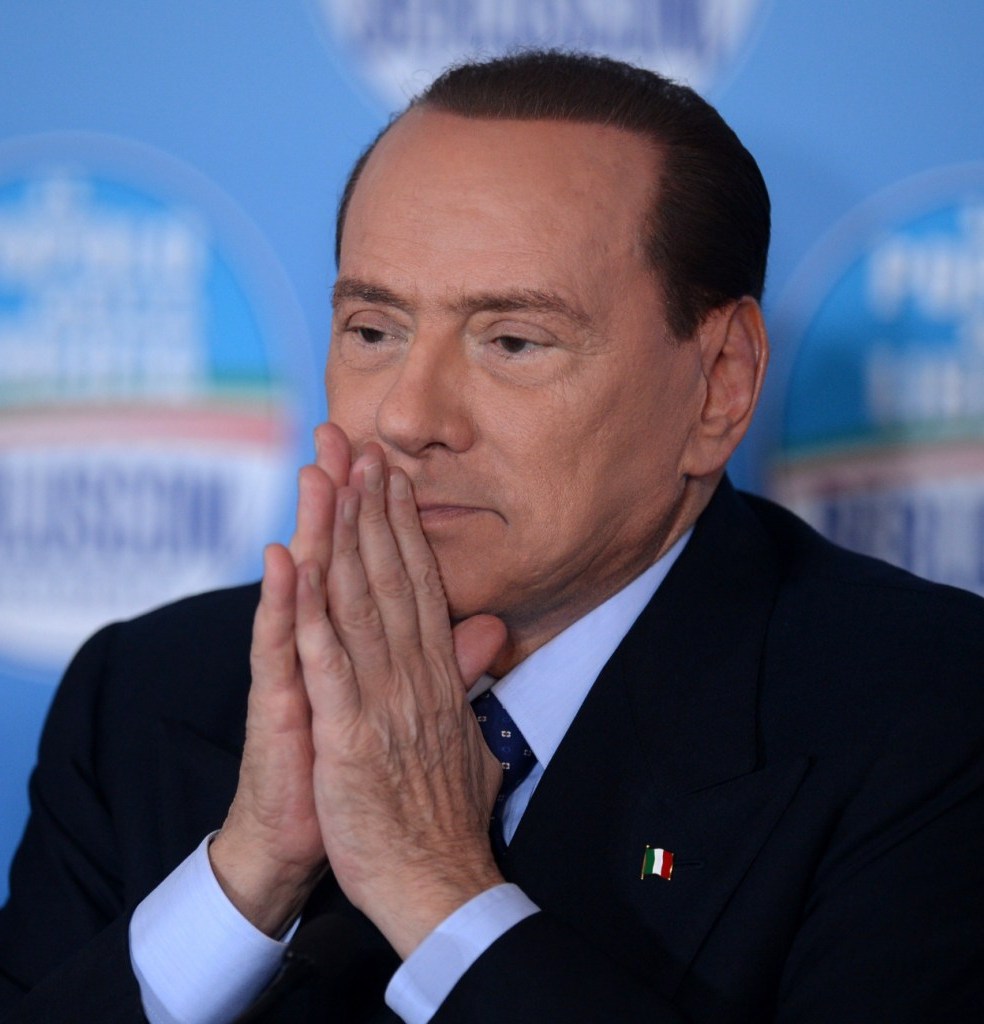