Embattled Malaysia Airlines faced fresh outrage Tuesday as it confirmed one of its planes flew over war-torn Syria, just days after the MH17 disaster laid bare the risks civilian aircraft face in flying over war zones. The Malaysian flag carrier confirmed that flight MH4, bound from London for Kuala Lumpur on Sunday, re-routed over Syria following the closure of the flight’s usual route over Ukraine in the wake of the MH17 tragedy three days earlier. In a statement issued late Monday, the crisis-hit airline said the Syrian flight path was among routes approved by the UN’s International Civil Aviation Organisation (ICAO). But the move drew disbelief and scorn on social media.

What is wrong with these guys?! Malaysians are now flying over Syria.

Pro-Russia separatists in eastern Ukraine - where a violent rebellion has raged for months - have been accused of shooting down MH17, killing all 298 aboard in a tragedy that has triggered world outrage. Syria has been convulsed by a far more bloody civil war since 2011. Malaysia Airlines did not respond to press queries on whether the airline would continue to use the Syria route. But air traffic tracking site Flightradar24 data showed that the path of MH4 on Monday - a day after the Syria flyover - skirted just east of Syrian airspace, over Turkey. Airlines seek the most direct routes possible to minimise flight time and fuel costs, but MH17, which was en route from Amsterdam to Kuala Lumpur, has spectacularly highlighted the potential risks of flying over world hotspots. Besides Syria and Ukraine, fighting in areas such as Afghanistan and elsewhere in the Middle East make it difficult to find conflict-free routes for already congested air traffic. 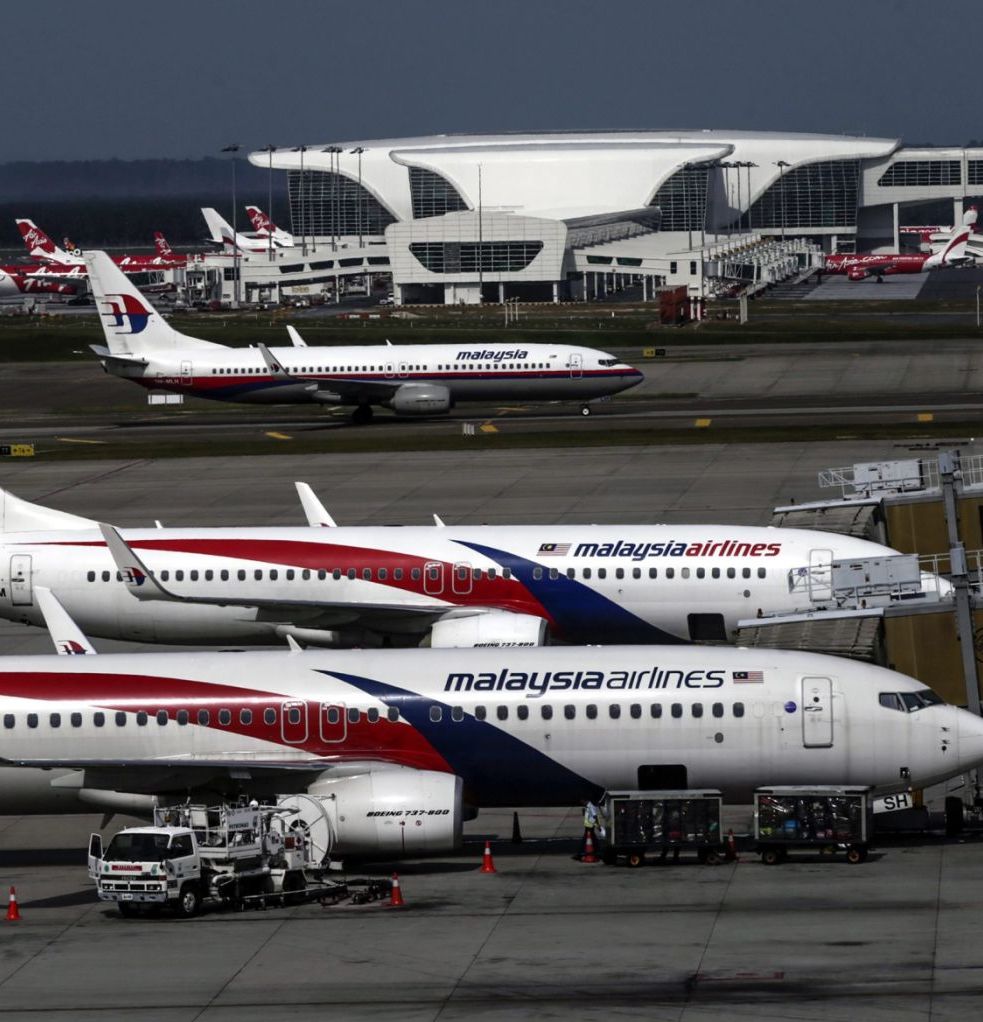