Move over TIE fighters: Darth Vader gets his own wheels at Comic-Con 2014

When it comes to designing coveted collectible toys for sale at Comic-Con, the annual celebration of pop culture lifting off Thursday in San Diego, the sky’s the limit for the designers at Mattel, who’ve spent the past year working on 10 toys created especially for the Comic-Con crowd. This includes a replica of the Batmobile from the upcoming game “Batman: Arkham Knight” and a 9-inch-tall action figure of Superman killer Doomsday. It also offers some escape from Mattel’s reality these days. Like other toy makers struggling in this digital, video-centric age, the company is trying to remain relevant in the retail world. Core brands like Barbie have seen less of a demand, with a 14 per cent drop in sales in the first quarter of this year. But things will at least seem rosier at Comic-Con, where eager buyers for the toys await.

Mattel’s exclusives this year run between $20 and $85, but elite toys can fetch much more when they’re put up for auction. The crown jewel for Wadleigh and his team this year is a Darth Vader die-cast car, the first official collaboration from Hot Wheels and the “Star Wars” franchise. The car - imagine if a Chevrolet Corvette C5 and the villainous Sith lord’s helmet had a baby - comes in a sleek black box and encased in a replica of Vader’s lightsaber, complete with a swooshing sound effect. A full-size working replica of the Vadermobile will be on display at Mattel’s booth at the massive San Diego Convention Center. The vehicle is capable of going up to 80 miles per hour, and the dashboard inside will resemble the interior of Darth Vader’s helmet - and yes, it will emit his breathing sounds, too. 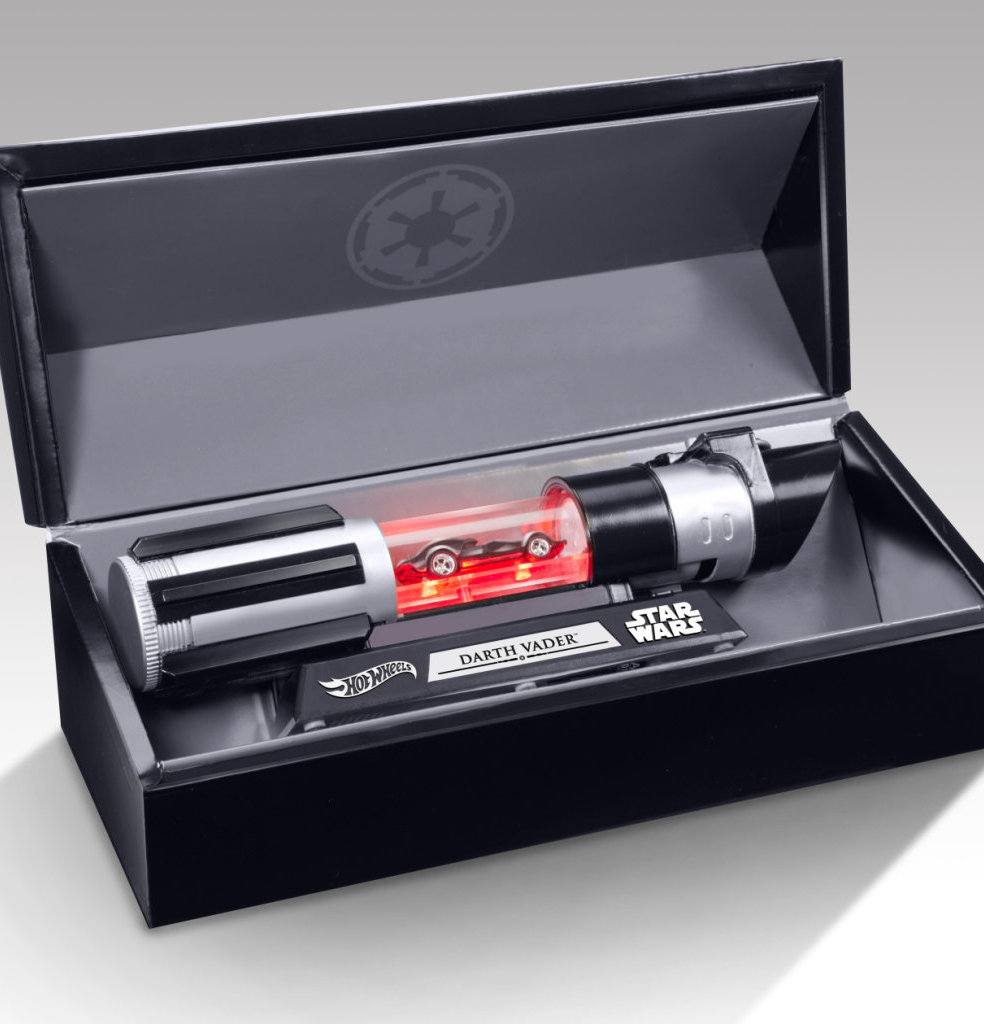