Thousands fled their homes in a Gaza town on Sunday after Israel warned them to leave ahead of threatened attacks on rocket-launching sites, on the sixth day of an offensive that Palestinian officials said has killed at least 160 people. So far, no Israelis have been killed, although militants in Gaza have pounded the south and centre of the country with more than 630 rockets since the fighting began on July 8 in the biggest confrontation in and around the enclave since 2012. Overnight, Israeli naval commandos raided the northern Gaza Strip on a mission to destroy longer-range rockets which have sent thousands fleeing for cover in cities as far away as Tel Aviv, Jerusalem and Hadera in the north.

Those who fail to comply with the instructions will endanger their lives and the lives of their families. Beware.

Leaflet dropped by the Israeli military in the town of Beit Lahiya, near the border with Israel

Even before the warning, thousands could be seen fleeing for their lives, by car, foot and horse-drawn cart, an AFP correspondent reported. “It was the middle of the night, and I gathered the children, they were so afraid,” said Samari al-Atar, breaking down in tears as she described how her family had left everything and fled barefoot with shooting all around. Many sought refuge in schools run by the UN agency for Palestinian refugees. So far neither side has shown any interest in talk of a ceasefire, with top diplomats from Britain, France, Germany and the United States due to discuss truce efforts in Vienna later on Sunday. 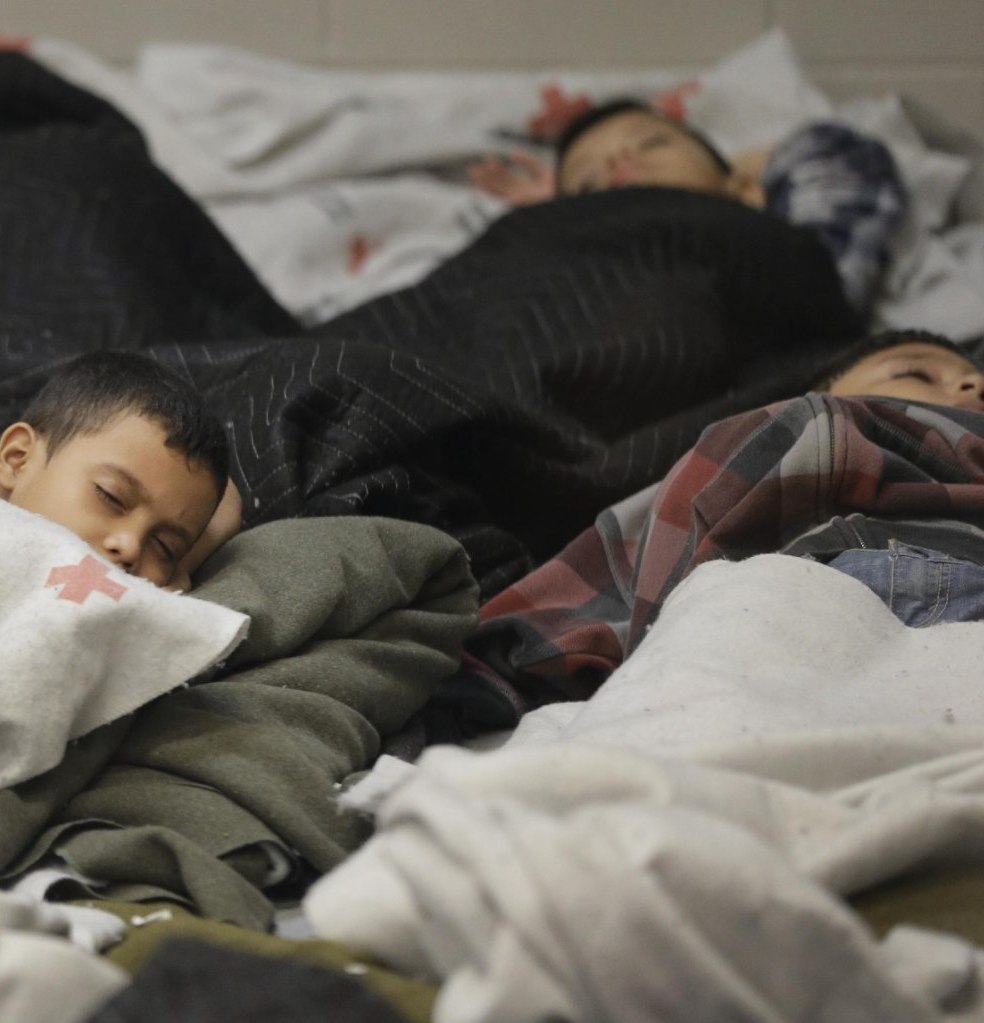