Major gamble? Bets on a One Direction split soar

A bookmaker has suspended betting on One Direction splitting up amid speculation that Harry Styles is preparing to embark on a solo career. Coral was forced to close the market after punters took a “major gamble” late last night on the world’s biggest boy band breaking up. Before betting was suspended, the firm offered odds of even money on the five-piece calling it quits, while Styles was the 2/1 favourite to be the first member to leave. The odds on any band member releasing solo material this year were 5/1.

A rush of shrewd bets on One Direction splitting up raised the alarm and forced us to close betting until further notice.

The news follows rumours that Styles, 20, has taken to travelling separately from his 1D bandmates when on tour, and sightings of him apparently visiting a London recording studio have circulated in recent weeks. 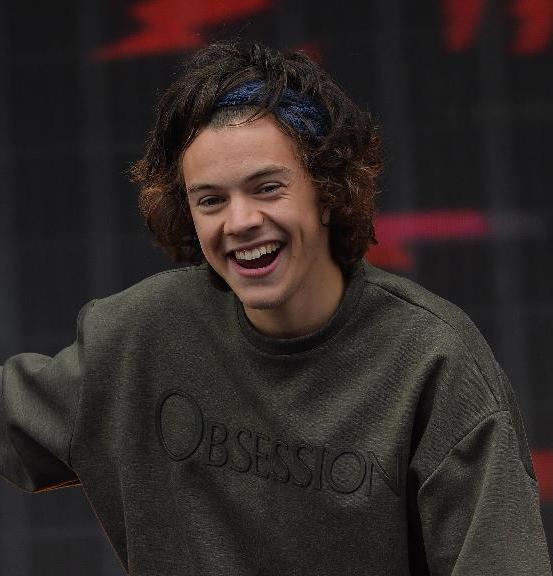