YouTube has embarked on a new round of discussions with Hollywood and independent producers to fund premium content, according to Reuters. The move could bolster a three-year-old multimillion-dollar effort that has had mixed success so far. The talks underscore Google Inc’s desire to complete YouTube’s transition from a repository for grainy home videos to a site sporting the more polished content crucial to securing higher-priced advertising.

We are always exploring various content and marketing ideas to support and accelerate our creators.

YouTube could offer between $1 million and $3 million (£1.75m) to produce a series of programs, and might also contribute marketing funds, a company source said to Reuters. Another YouTube source said the site was interested in videos shorter than the 30-minute, TV network-quality web shows that Amazon.com Inc and other online sites have recently funded. YouTube set aside an estimated $100 million (£59m) in late 2011 to bankroll some 100 channels. Beneficiaries of that included Madonna and ESPN, as well as lesser-known creators. 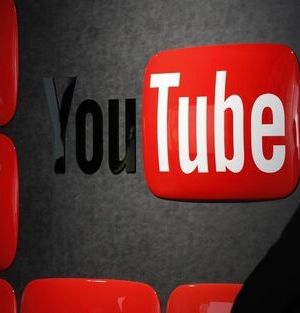