Beyoncé, who earned US$106 million last year, has been named the world’s most powerful celebrity, knocking Oprah Winfrey off the top spot. Forbes credited Beyoncé’s massive concert tour for pushing her into the top spot ahead of her husband, rapper Jay Z, who ranked sixth. Winfrey has dropped to fourth place in the Forbes’ list after basketball player LeBron James, and record producer and rapper Dr. Dre took the second and third places.

The superstar played 95 shows, bringing in an average of $2.4 million.

A Forbes spokesman said Beyoncé played 95 shows. Along with her latest hit, self-titled album “Beyoncé,” which was released late last year, she earned millions from endorsement deals and her clothing line. Although Beyoncé was not the highest earner on the list, her presence in the press and on social media assured her the top spot. 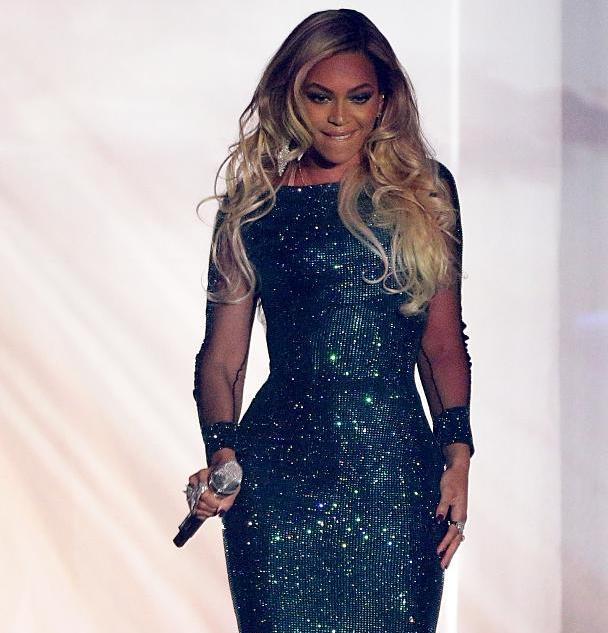