The European Court of Human Rights has upheld a law in France that bans Muslim women from covering their faces with veils while in public places. The ruling came after a woman brought a case arguing her freedom of religion was being violated. The Strasbourg-based court’s ruling was the first of its kind since France passed the law in 2010.

The Court was therefore able to accept that the barrier raised against others by a veil concealing the face was perceived by the respondent State as breaching the right of others to live in a space of socialisation which made living together easier.

The European Court of Human Rights

The law, which came into effect in 2011, forbids anyone from hiding his or her face in a range of public places, including the street. The court’s Grand Chamber, its highest forum, rejected the arguments of the French woman in her mid-20s who said the law violated her freedom of conscience and religion, and was discriminatory. Judges ruled that the law was brought in to encourage a diverse population. It was therefore legitimate and did not breach the European Convention on Human Rights, they ruled. 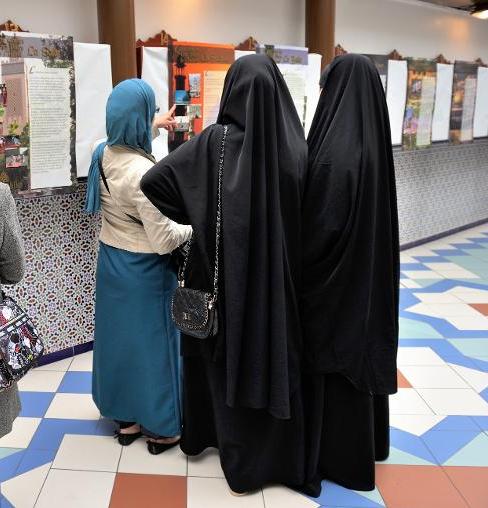