Pete Townshend and Roger Daltrey are taking The Who on the road for a series of shows in the U.K., celebrating the band’s 50th anniversary. The band’s 70-year-old singer Daltrey referred to the tour as the start of the Who’s “long goodbye” during a news conference Monday. Townshend, the band’s 69-year-old guitarist and songwriter, said he’s written three new songs and hopes to record them with Daltrey. The Who hasn’t issued new music since 2006’s “Endless Wire,” its first release in 24 years.

It’s an open-ended kind of thing. … We’ll stop touring, I’m sure, before we stop playing as a band.

Tickets go on sale Friday in the U.K. The band formed in 1964 with Daltrey, Townshend, drummer Keith Moon and bassist John Entwistle. Moon died in 1978 of an overdose and Entwistle died in 2002 of a heart attack related to cocaine use. The band is famous for such classics as “Who Are You,” “Pinball Wizard” and “Baba O’Riley.” 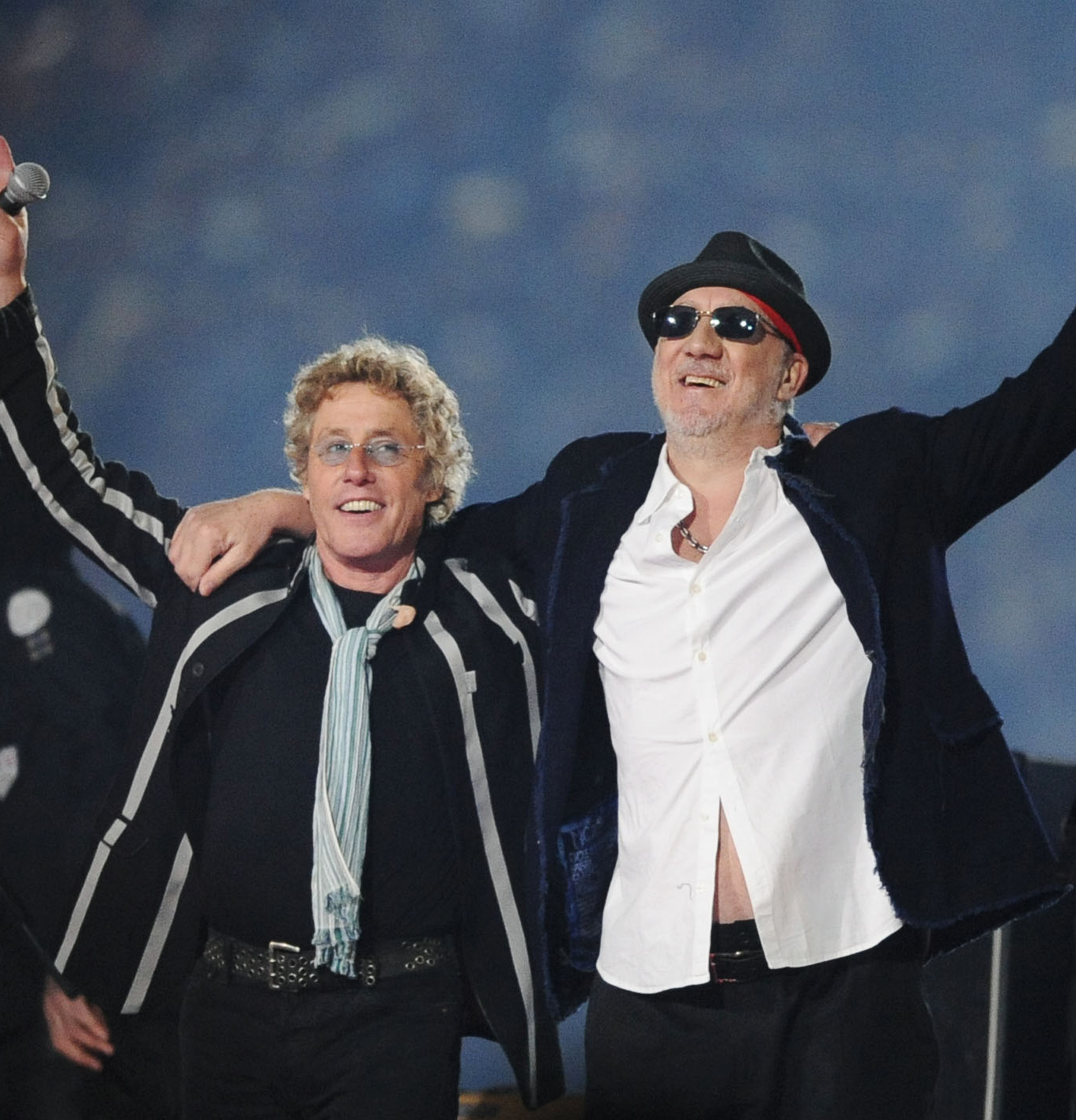 the who tour Entertainment