Former French president Nicolas Sarkozy is being held for questioning over suspected “influence peddling”. Detectives want to know if he promised a top role in Monaco to a high-ranking judge for information about an investigation into alleged illegal campaign funding. They are looking into claims that Mr Sarkozy was warned his phone was being bugged as part of the funding probe.

Mr Sarkozy is subject to justice just like everyone else.

The judge, Gilbert Azibert, a senior appeal court judge, was called in for questioning on Monday. A second judge, Patrick Sassoust, was also quizzed, along with Mr Sarkozy’s lawyer Thierry Herzog. The alleged illegal funding campaign is said to have been funded by the late Libyan leader Muammar Gaddafi. Mr Sarkozy, 59, is being quizzed by detectives at their offices in Nanterre, west of Paris. It is the first time a former head of state had been held for questioning in modern French history. 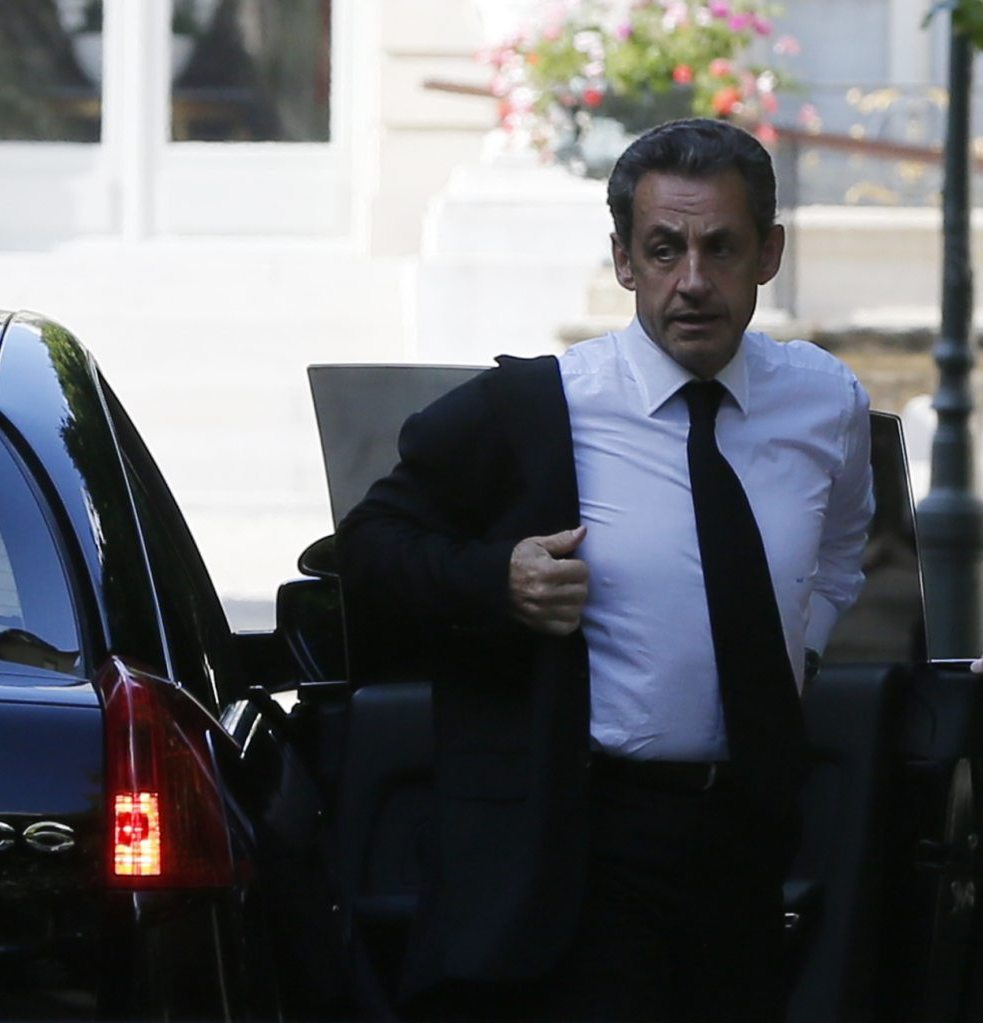