World powers and Iran struggled on Saturday to overcome crucial differences that are preventing them from ending a 12-year standoff over Tehran’s atomic ambitions, raising the prospect of another extension to the high-stake talks. U.S. Secretary of State John Kerry said “big gaps” remained with two days to go before a self-imposed Nov. 24 deadline for an accord, despite signs of some headway. A European source said the likelihood of a final deal by Monday was “very small”. Diplomats also warned that an extension could push the talks into a never-ending cycle of rollovers with few prospects of a final deal.

We hope we’re making careful progress. But we have big gaps. We still have some serious gaps, which we’re working to close.

The negotiations in Vienna between Tehran and the United States, Britain, France, Germany, Russia and China, are intended to resolve a long-running dispute between Iran and the West and remove at least one source of potential conflict from the Middle East and its growing turmoil. There had been “no significant” progress on the main stumbling blocks of Iran’s uranium enrichment capacity and the lifting of the sanctions imposed on Iran over its nuclear program, the source said.

We have to get more flexibility from the Iranians … In return we are prepared to show some flexibility on our side. But time is short. We are up against a deadline [Monday] here. 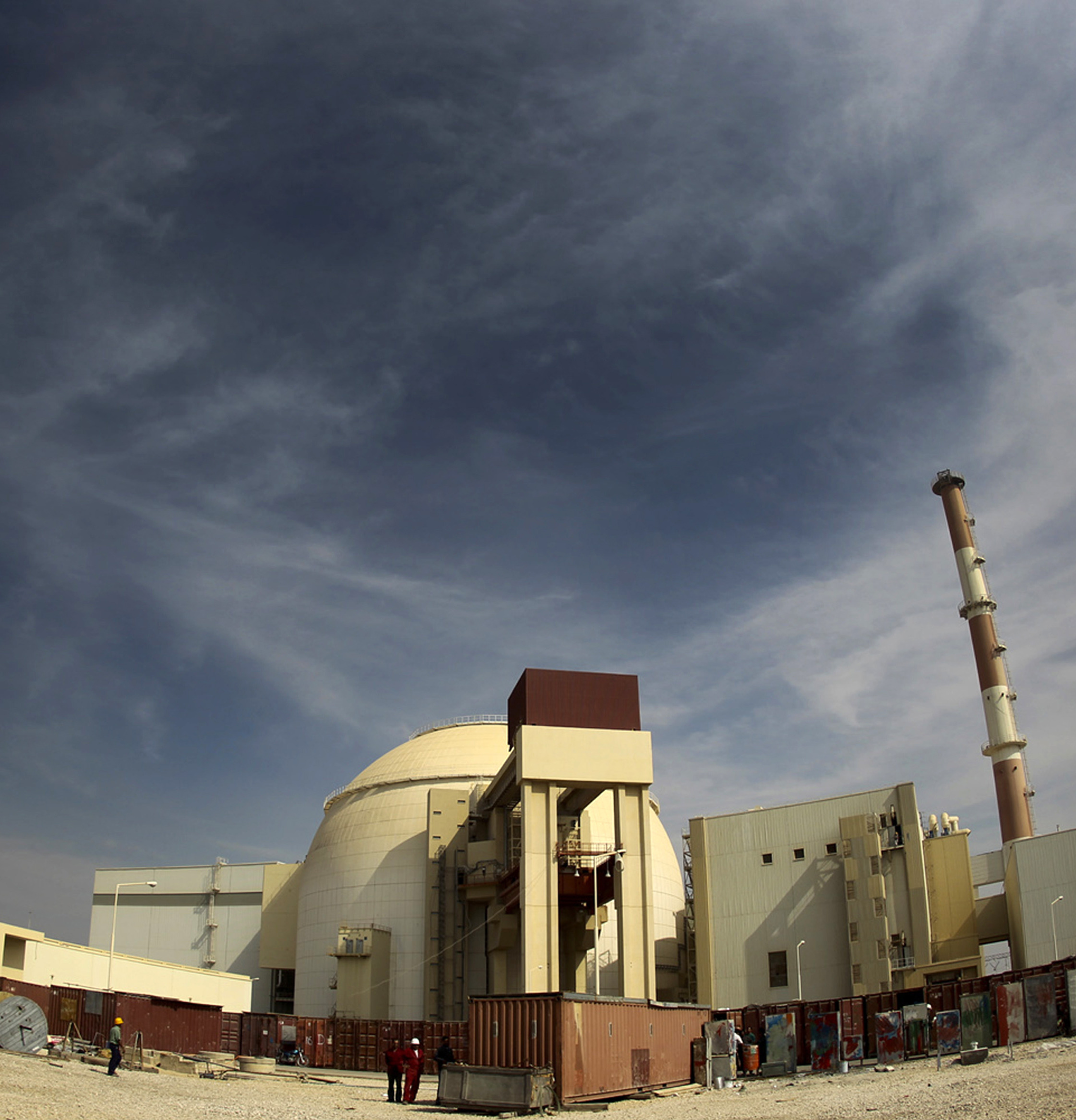