For the 21st-century spacewoman, gender is a subject often best ignored. After years of training for their first space mission, the last thing Samantha Cristoforetti and Elana Serova want to dwell on is the fact they are women. Cristoforetti, Italy’s first female astronaut, is set to rocket into orbit this weekend from Kazakhstan, bound for the International Space Station. There, she will join Russia’s Serova, a rarity in her homeland’s male-dominated cosmonaut corps. It will be just the second time in the space station’s 16-year history that two women make up the long-term, six-member crew. Just don’t ask Cristoforetti or Serova about the gender issue.

Space is what I do for work, and that’s what I think about it: It’s my work.

Both Serova and Cristoforetti will spend six months aboard the 260-mile-high complex, following in the footsteps of nine American women who logged lengthy stays. Serova and Cristoforetti’s joint flight comes as U.S. medical researchers take an updated look at gender differences in space. With space station missions spanning a half-year and expected to last considerably longer on trips to Mars, NASA wants to make sure all astronauts — male and female alike — stay safe and healthy. 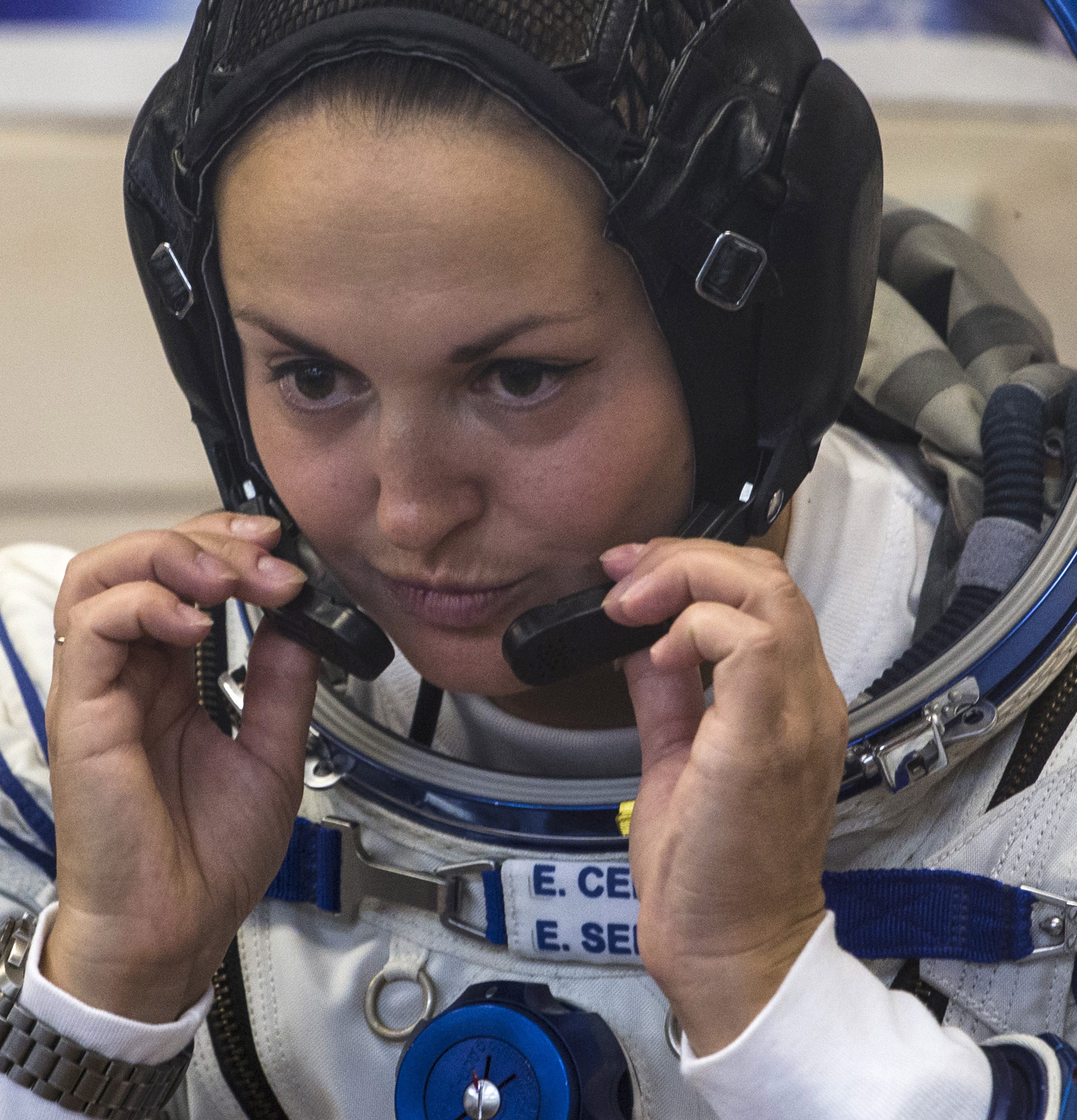