History defines Adolf Hitler as a failed artist, but not too many failures can say one of their paintings sold for $161,000. A 1914 watercolour of Hitler’s was auctioned off in Nuremberg Saturday to a private buyer from the Middle East. The painting, ”Standesamt und Altes Rathaus Muenchen” (Civil Registry Office and Old Town Hall of Munich), is one of about 2,000 that Hitler worked on 1905 and 1920 as a struggling young artist before becoming the Nazi dictator. Kathrin Weidler, head of the auction house, was asked if it was tasteless to auction Hitler’s paintings, but she said questions should be diverted to the sellers: two German sisters in their 70s. Weidler said the sisters will donate 10 per cent of the proceeds to a charity that helps disabled children. 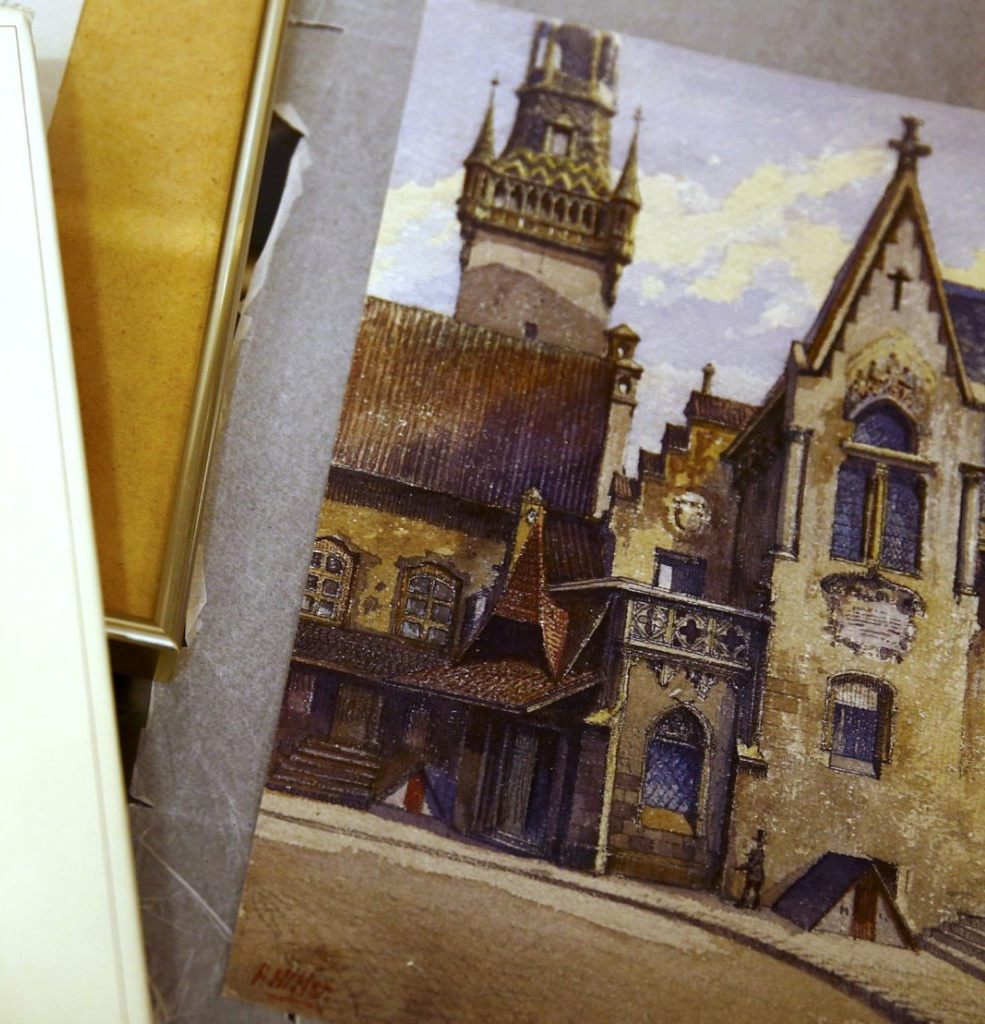