Bill Cosby’s attorney on Thursday said a lawsuit accusing the comedian of sexually molesting a teenager four decades ago was meritless and alleged that the accuser tried to extort $250,000 from Cosby before filing the suit. Cosby attorney Marty Singer filed documents asking Los Angeles Superior Court to throw out a California woman’s claims, saying they did not meet legal requirements and were too old. Judy Huth has accused Cosby, 77, of sexually molesting her at the Playboy Mansion in Los Angeles in 1974 when she was 15. Singer also asked for monetary damages and sanctions against Huth and her attorney Marc Strecker, who Singer alleges asked for $100,000 on behalf of Huth before increasing the alleged demand to $250,000. Singer alleged that Strecker “rushed to the courthouse to file this lawsuit on behalf of his client” after the cash demands were rejected. 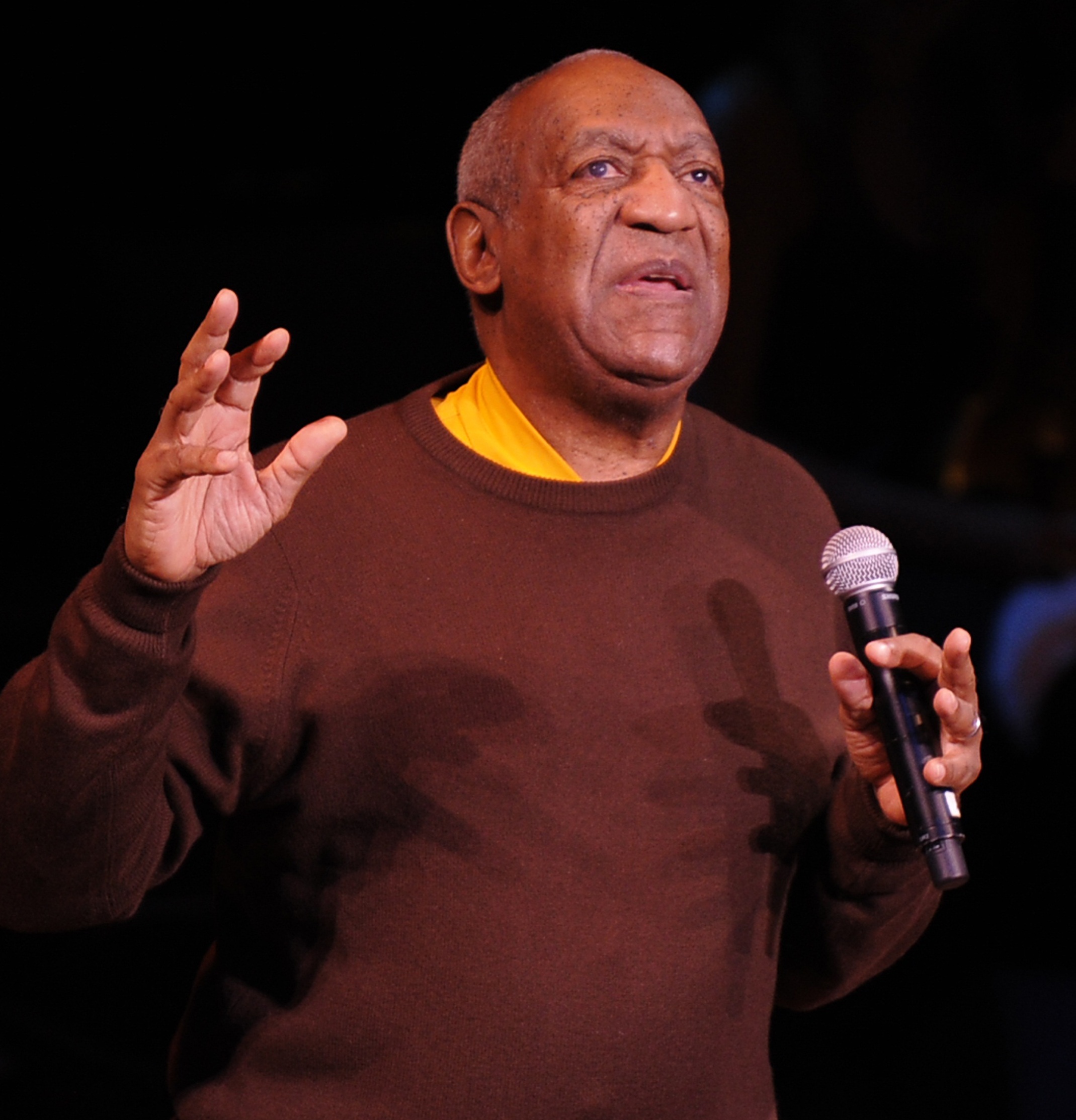