Uber said it raised $1.2 billion in its latest funding round and had additional capacity remaining for strategic investments, valuing the U.S. taxi service firm at $40 billion. The funding would allow Uber to invest, particularly in the Asia Pacific region, CEO Travis Kalanick said in a blog post on Thursday. He did not say who made the investment in the ridesharing company, which counts Goldman Sachs and Google Ventures among its existing investors. He also said Uber would generate over 1 million jobs in 2015.

We are 6 times bigger today than 12 months ago — and grew faster this year than last.

The San Francisco-based company triggered a wave of online criticism recently after a top executive suggested spending $1 million to dig up dirt on a journalist critical of the driver-on-demand company. It was not the first time Uber has been called out for actions by its drivers or its corporate culture. It is investigating one of its employees for tracking another journalist’s ride, which has raised fears that Uber is misusing customers’ private location information. 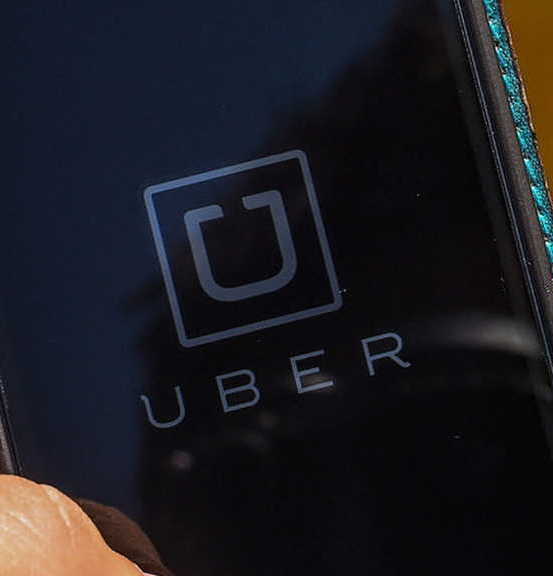