Mickey is getting into math - and science, art, reading and even teaching social skills. The Walt Disney Co. is launching a new line of learning tools designed to help parents encourage kids 3 - 8 to learn outside of school. Disney Imagicademy begins with a series of mobile apps but will later expand into other products such as books and interactive toys. Over time, the target age will also grow to include older kids. To start, Disney is launching an iPad app called ‘Mickey’s Magical Math World’ on Dec. 11, focused on math-based activities such as counting, shapes, logic and sorting.

What really makes [Imagicademy] different is that it’s done with a very compelling curriculum-based approach. And the fact that it’s based on characters and mythologies that kids love.

Within the app, there are five add-on activities such as ‘Minnie’s Robot Count-Along’ and ‘Goofy’s Silly Sorting.’ The basic app is free to use, but the enhanced activities cost $4.99 each or $19.99 for all five. Future apps, on subjects ranging from life science using characters from Disney’s ‘Frozen’ to creative arts, will be similarly priced. The apps are ad free, keeping with laws that prevent targeting online advertising at kids under 13. Shortly after the math app, Bob Chapek of Disney Consumer Product says Disney will launch a creative arts portfolio, then science, reading and social skills. 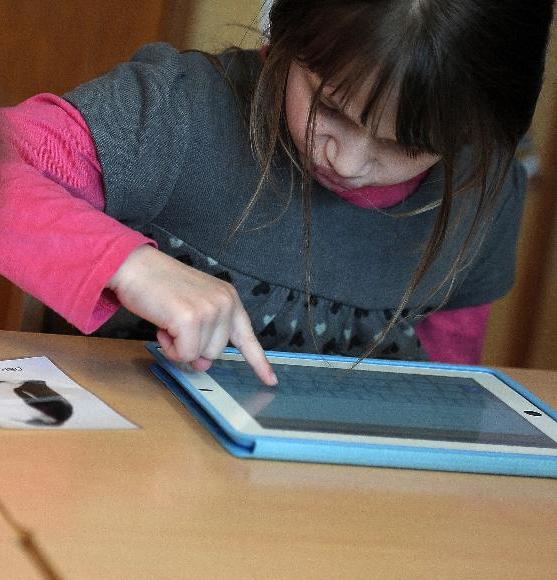