New York court rules that chimpanzees have no human rights

In the first case of its kind, a New York appeals court rejected on Thursday an animal rights advocate’s bid to extend ‘legal personhood’ to chimpanzees, saying the primates are incapable of bearing the responsibilities that come with having legal rights. A five-judge panel of the Albany court said attorney Steven Wise had shown that Tommy, a 26-year-old chimp who lives alone in a shed in upstate New York, was an autonomous creature, but that it was not possible for him to understand the social contract that binds humans together. Wise was seeking a ruling that Tommy had been unlawfully imprisoned by his owner. He argued that the chimp should be released to a sanctuary in Florida. According to Wise and other experts, it is the first case anywhere in the world in which an appeals court has been asked to extend human rights to animals.

Needless to say, unlike human beings, chimpanzees cannot bear any legal duties, submit to societal responsibilities or be held legally accountable for their actions. 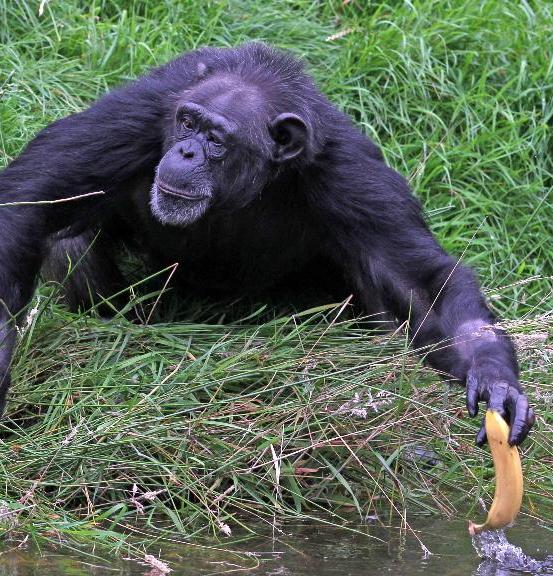