The shooting death of a 12-year-old who was brandishing what turned out to be a fake gun has prompted calls for such items to be brightly coloured. Tamir Rice died from his wounds on Sunday after the incident at a playground in Cleveland. State Representative Alicia Reece of Cincinnati wants to introduce legislation to require bb guns, air rifles and airsoft guns sold in Ohio to be brightly coloured or have prominent fluorescent strips. The replica gun brandished by Tamir was lacking the orange safety indicator usually found on the muzzle of such replicas. A spokesperson for the Division of Police in Cleveland, Jennifer Ciaccia, was quoted in local reports as saying the pistol “looks really, really, real, and it’s huge”.

The suspect did not comply with the officers’ orders and reached to his waistband for the gun. Shots were fired and the suspect was struck in the torso.

A statement from Cleveland police

The legislation proposed by Ms Reece is modelled after a bill signed by California Governor Jerry Brown. She said that Tamir’s shooting as well as the death of 22-year-old John Crawford III in August prompted her to introduce the bill. “The shooting of John Crawford III devastated many people in our community and left us looking for answers,” Ms Reece said in a statement. “This bill is but one small step in addressing this tragedy and helping to prevent future deadly confrontations with someone who clearly presents little to no immediate threat or danger.”

With Saturday’s deadly shooting of a 12-year-old in Cleveland, it is becoming crystal clear that we need this law in Ohio. 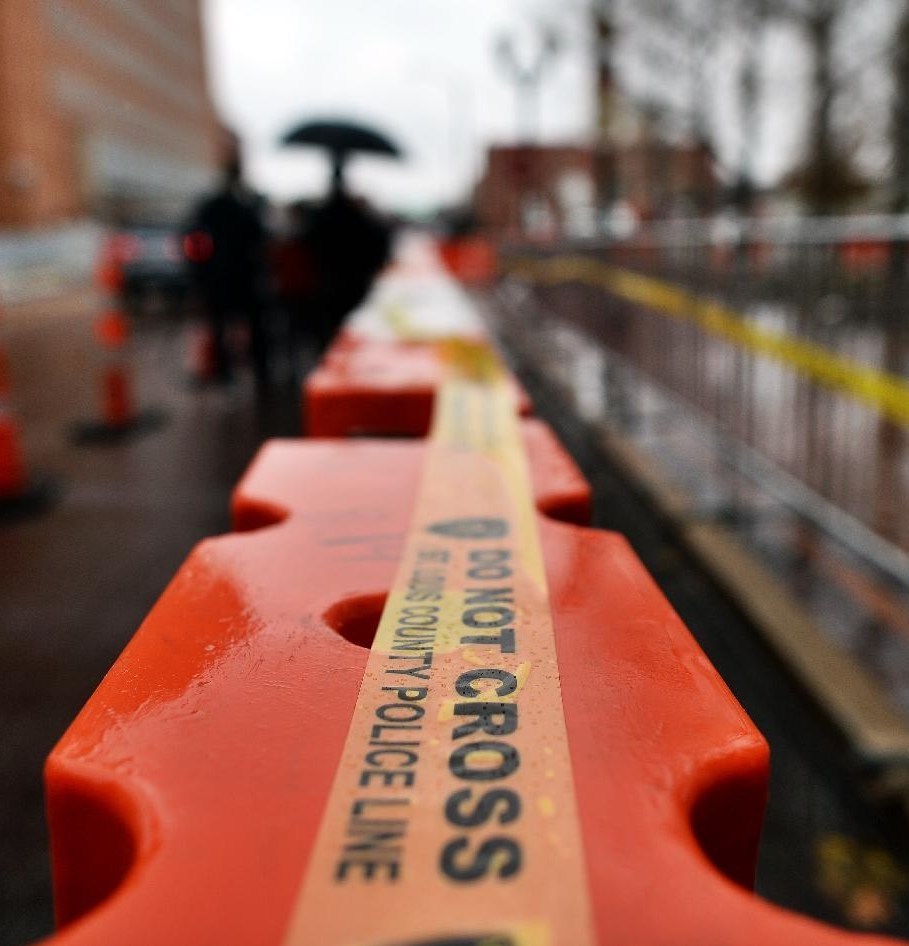