U.S. looks past Ebola to prepare the world for the next major outbreak

The Obama administration has requested $600 million for the U.S. Centers for Disease Control and Prevention (CDC) to implement what it calls the Global Health Security Agenda, working with an international coalition to shore up disease detection in high-risk countries and guard against the next contagion. It’s all in aid of fighting the next Ebola, SARS or even the next HIV. Even before the Ebola epidemic in West Africa is brought under control, public health officials in the U.S. are girding for the next health disaster.

It’s really urgent that we address the weak links and blind spots around the world. Ebola is a powerful reminder that a health threat anywhere can affect us.

There’s little doubt there will be a next time. Just in recent years, the world has seen bird flu sicken people in Southeast Asia, the respiratory killer SARS spread from China, the 2009 flu pandemic, growing threats from antibiotic-resistant germs, and SARS’ new cousin in the Middle East named MERS. And what if the next bug spills across borders even more easily than Ebola? After all, less than 20 per cent of countries have reported meeting World Health Organisation requirements showing they are adequately prepared to respond to emerging infectious threats. For its part in the international collaboration, the U.S. plans to assist at least 30 countries over the next five years to bolster local disease prevention and monitoring, improve laboratory diagnosis of pathogens and strengthen emergency response to outbreaks.

It’s our intention to be there for the long-term to really build that public health capacity. 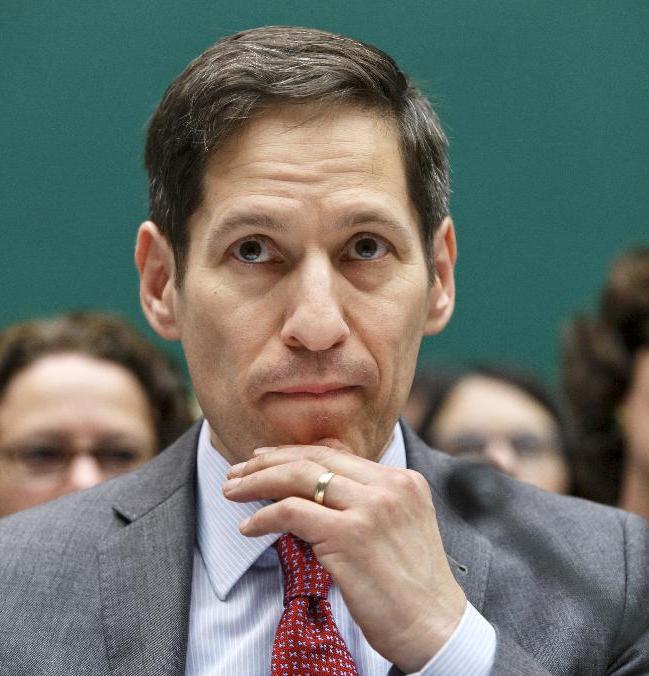