Despite the risk of jail time, about 100 parents in Chile have formed a group called Mama Cultiva or “Mama Grows”, to share knowledge about cultivating medical marijuana — for the purpose of extracting cannabis oil for their seizure-stricken children. The group was formed out of the parents’ desperation to help their children, who suffer from varying degrees of epileptic seizures, after prescription drugs failed to stop them. In clandestine meetings, the parents exchange tips and listen to cultivation experts explain how to grow and reproduce plants. Most of the group’s members grow marijuana in their backyards, even though they could face up to 15 years in jail for doing so.

[My daughter] began to sleep better and was less irritable [after taking a few drops of cannabis oil each day]. We began to see real results within a week: The seizures dropped from seven strong ones a day to just one.

Paulina Bobadilla, mother to a 7-year-old girl who suffers from epileptic seizures

Chile allows consumption of the drug, but growing, selling or transporting it is illegal. Approval to use the drug as medicine is hard to win, and requires navigating a bureaucratic puzzle that most see as a waste of time. A proposal to decriminalise such use is making slow progress before lawmakers. A recent statement from Chile’s national medical service and other agencies said the use of medical marijuana is “insufficient, while there’s vast scientific evidence that shows its harmful effects”. Still, Mama Cultiva continues to grow in size as Chilean parents seek help for some 15,000 children whose epilepsy is not helped by standard medication, said Ana Maria Gazmurri, president of the Daya Foundation, a nonprofit group that sponsors pain-relieving therapies.

We have to make sure that the rights of users, of patients, to affordable medicine … is guaranteed before the pharmaceutical industry takes it all over. 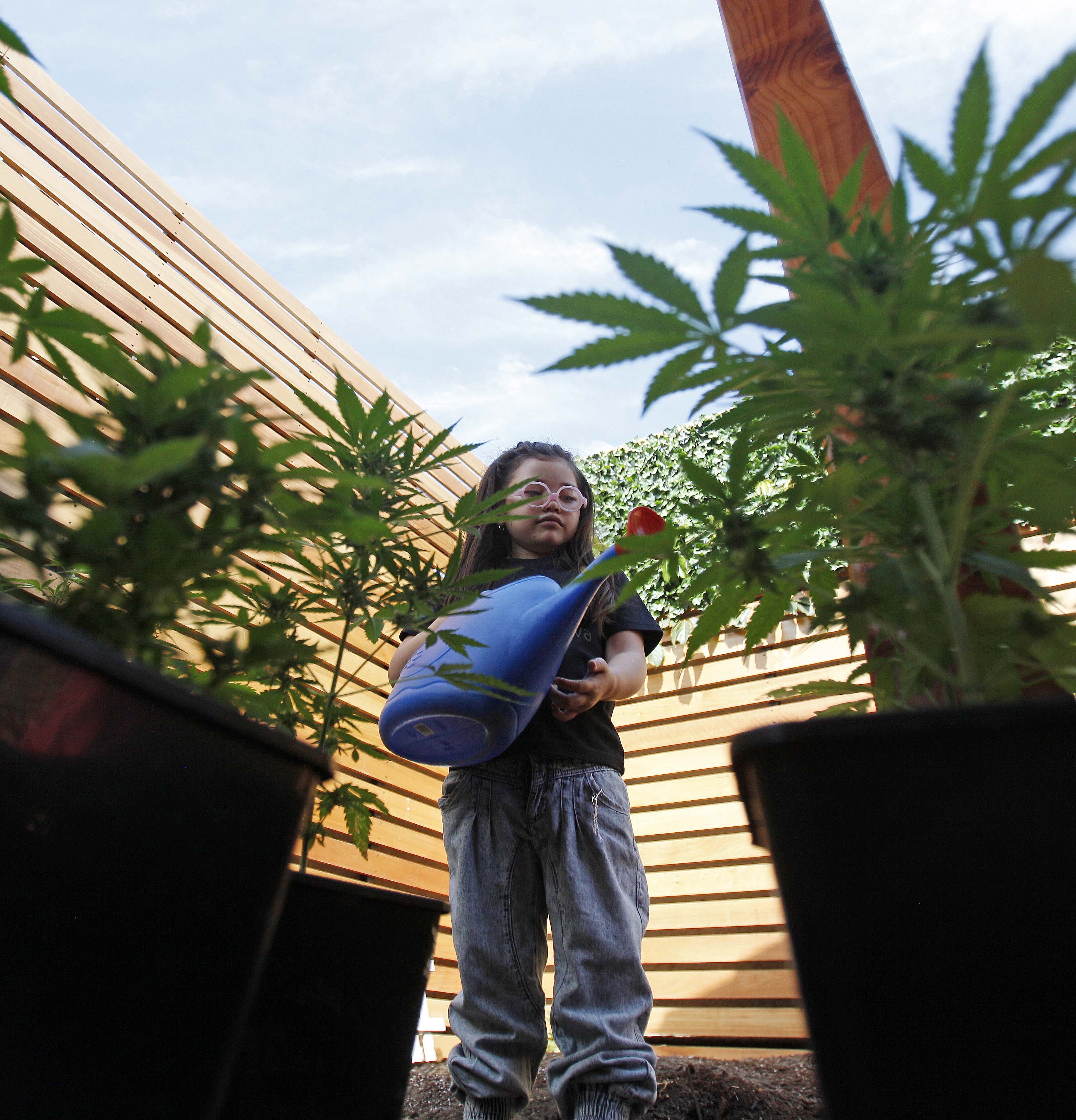