The body of South Korea’s most wanted man, linked to the sinking of a ferry in April that killed 300 people, was identified more than a month after being found in an orchard, police said on Tuesday, with his book and empty bottles of alcohol nearby. The police chief in charge of the case in a small city in the south of the country was sacked on Tuesday for not recognising the book, or putting two and two together, and for not identifying the corpse earlier. Police said that DNA and fingerprint evidence from the heavily decomposed body found on June 12 showed it to be that of Yoo Byung-un, 73, the target of South Korea’s largest manhunt for more than two months.

We do not know yet whether it was a homicide or a suicide.

Beside the body was a book written by Yoo along with an empty bottle of a shark liver-oil health tonic, made by a Yoo family company, and three empty bottles of alcohol, police said. Yoo was a wealthy businessman who headed the family that owned the operator of a ferry that capsized in the country’s worst maritime disaster in 20 years. Police said they had not determined a cause of death but said it did not appear to have been foul play. Toxicology tests were underway. The Sewol ferry, travelling too fast on a turn, sank on April 16 on a routine trip from the mainland to the holiday island of Jeju. 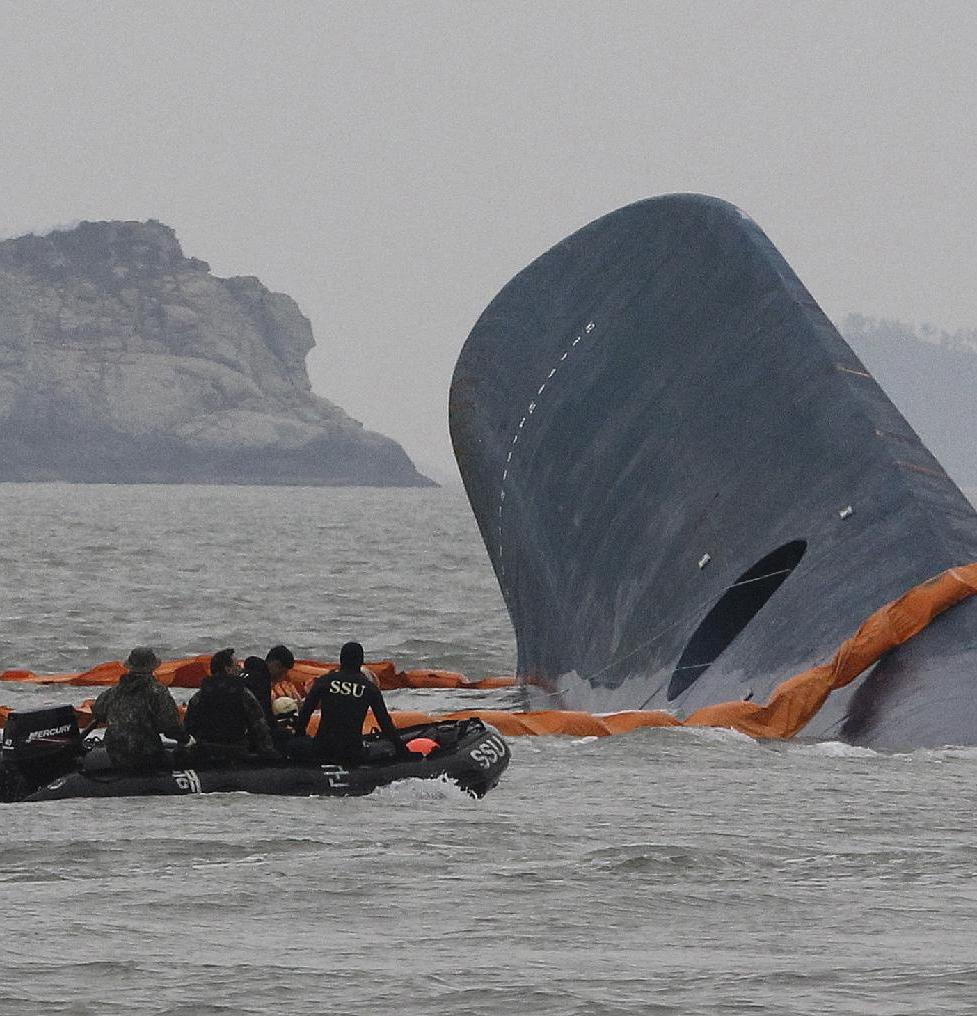