Jakarta governor Joko Widodo, who won the hearts of Indonesians with his common-man image, won Indonesia’s presidential election with 53 per cent of the vote, final results from the Election Commission showed Tuesday. The numbers were released shortly after his opponent, former general Prabowo Subianto, declared he was withdrawing from the contest, saying there was massive fraud during the election and that it was unfair and undemocratic. Widodo, a former furniture maker known widely as “Jokowi,” had maintained a slim lead of about 4 percentage points in unofficial “quick counts” by polling agencies released after the July 9 election.

The possibility of overturning the election result is very slim. Investors will instead focus on the presidential cabinet, which the new president should announce by October.

But Subianto, who has declared assets of $140 million and was on his third bid for the presidency, repeatedly claimed that polling firms with links to his campaign showed he was ahead. “We reject the 2014 presidential election which is unlawful and therefore we withdraw from the ongoing process,” he said. There were no immediate reports of violence. About 100 Subianto supporters held a peaceful protest about 300 metres from the Election Commission building in downtown Jakarta, chanting “Prabowo is the real president” and holding banners saying that the Commission should stop cheating.

We are ready; we have a plan to close some areas, such as the borders between Jakarta and West Java, as well as Jakarta and Banten. 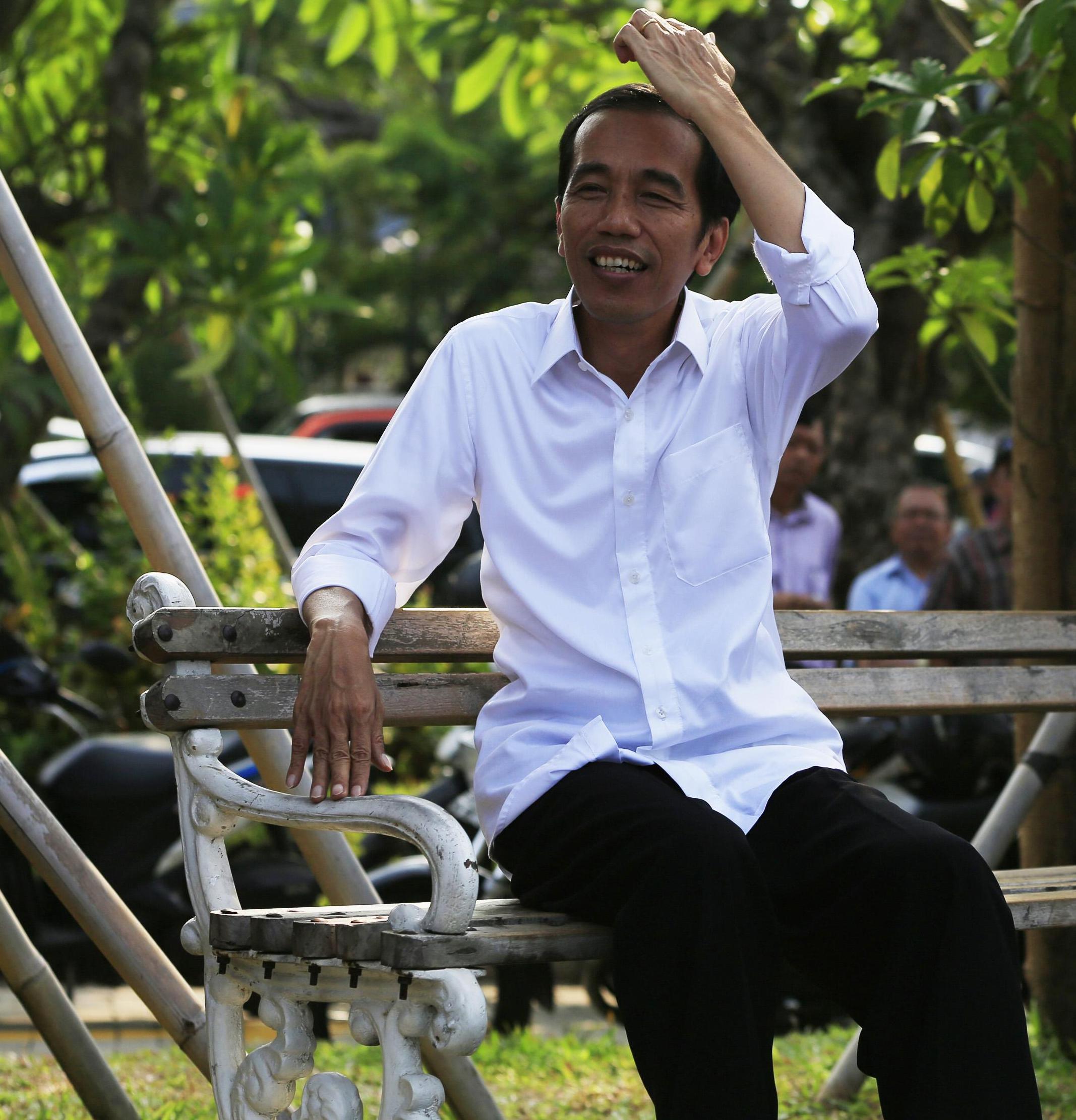