Apple is preparing for its largest initial production run of iPhones, betting that larger screens will lure customers away from Samsung. The Wall Street Journal (WSJ) reported that Apple has asked suppliers to manufacture between 70 - 80 million of its two forthcoming large-screen iPhones by the end of the year, its largest initial production run of iPhones. Its forecast for the iPhones with 4.7 inch (11.9cm) and 5.5 inch (14cm) displays is much larger than the initial order last year of around 60 million for iPhone 5S and 5C models. The new phone models are also expected to feature metal cases similar to the iPhone 5S and likely come in multiple colours. The new iPhones are coming to market as Samsung’s smartphone business is showing signs of sluggishness. Earlier this month, Samsung warned that its earnings would fall for a third straight quarter due to a glut of unsold smartphones. Apple is scheduled to report its fiscal third-quarter results on Tuesday and provide a financial outlook for the current period ending September 28. Historically, Apple has released a new iPhone in mid-September. 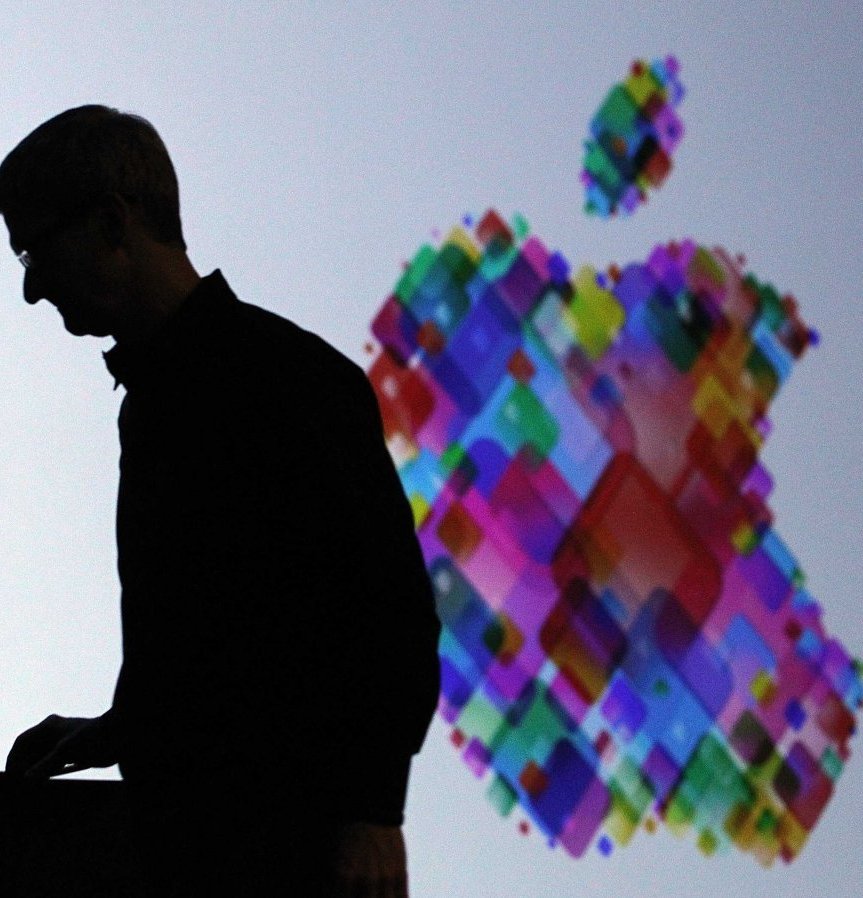