A train carrying many of the victims of Malaysia Airlines Flight 17 has arrived in the Ukrainian city of Kharkiv, where the bodies will be handed over to Dutch officials. The refrigerated wagons made the 300-kilometre journey from Torez overnight after armed separatists who had been guarding the carriages allowed them to leave. Inside were around 200 bodies, which will now be flown to the Netherlands where two-thirds of the 298 victims came from. The train’s arrival comes after rebel leaders in eastern Ukraine handed over the black boxes from the downed passenger plane to Malaysian experts.

I can see that the black boxes are intact, although a bit damaged.

Colonel Mohamed Sakri, who was with the Malaysian delegation in Donetsk

As the units were placed on a desk, Aleksander Borodai, prime minister of the self-styled Donetsk People’s Republic, told a packed room at the separatists’ headquarters: “Here they are, the black boxes.” Both sides then signed a document, which the rebel leader said was to finalise the handover. The two flight data recorders from the Malaysia Airlines plane are “in good condition,” according to Malaysian Colonel Mohamed Sakri, who received them from Borodai. A ceasefire within a 10-kilometre radius of the crash site will be put in place so international investigators can examine the wreckage of the Boeing 777 that was shot down near Grabovo last week. 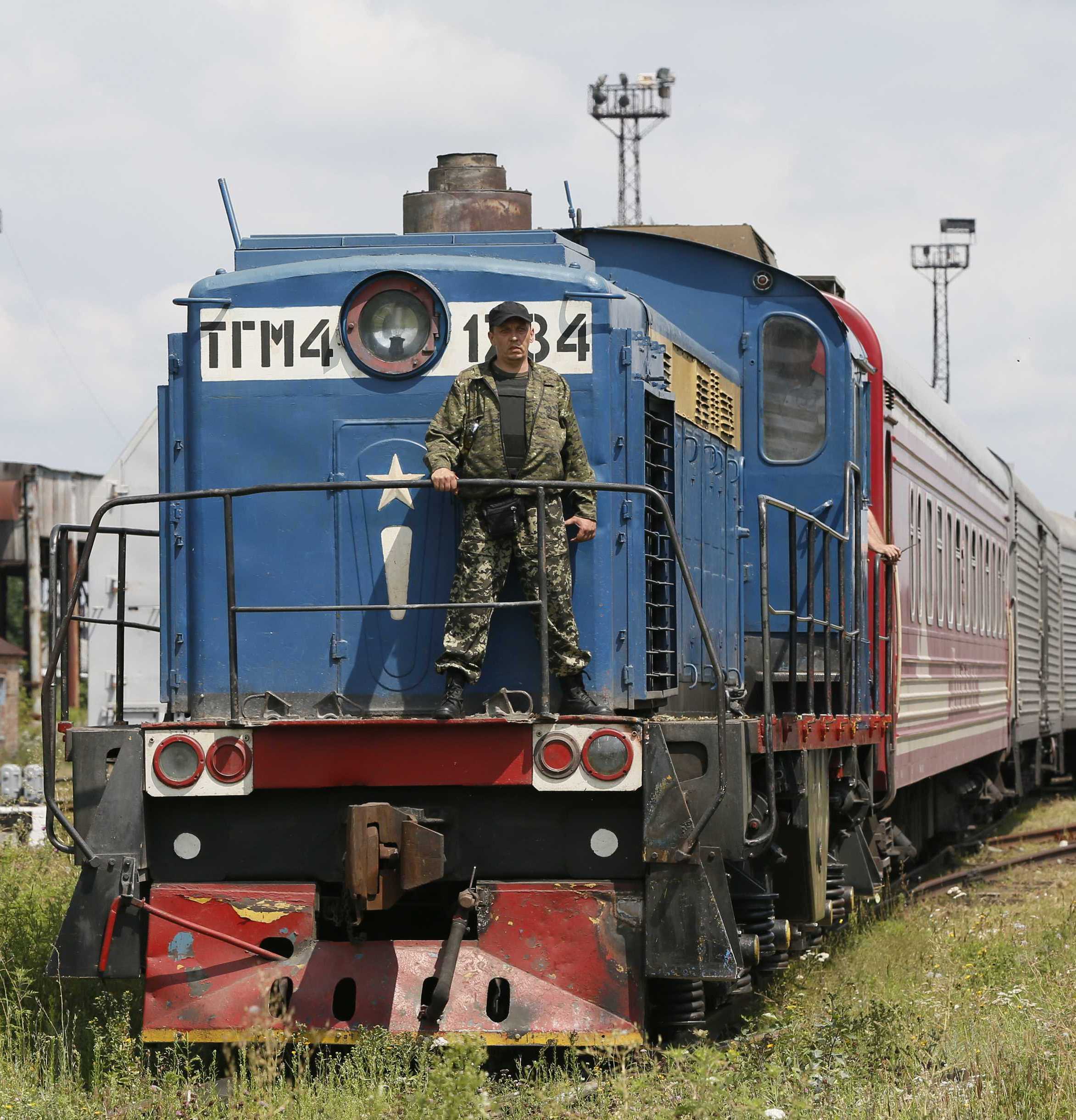