Gunmen killed at least 22 people at a village market in remote northeast Nigeria, a security official said on Monday, in what was likely the latest attack by the militant Islamist group Boko Haram. The attack on the remote farming village of Daku, an area bordering Chibok, started on Sunday, said the official who asked not to be named. The gunmen arrived in a military column and brandished AK-47s, which was similar to previous Boko Haram attacks. Villagers described how they were surrounded by at least 20 gunmen who fired indiscriminately and threw petrol bombs, engulfing the market in flames.

Scores of people escaped with bullet wounds while dozens of shops, stalls, houses, vehicles, motorcycles and assorted foodstuff were set ablaze by the rampaging attackers.

Boko Haram has killed thousands since 2009 in its push to carve out an Islamist state in Nigeria’s restive north. Northeast Nigeria is now wracked by almost daily attacks. The Islamist extremist group has stepped up its ferocious attacks since abducting more than 200 girls in mid-April from a school in the village of Chibok. 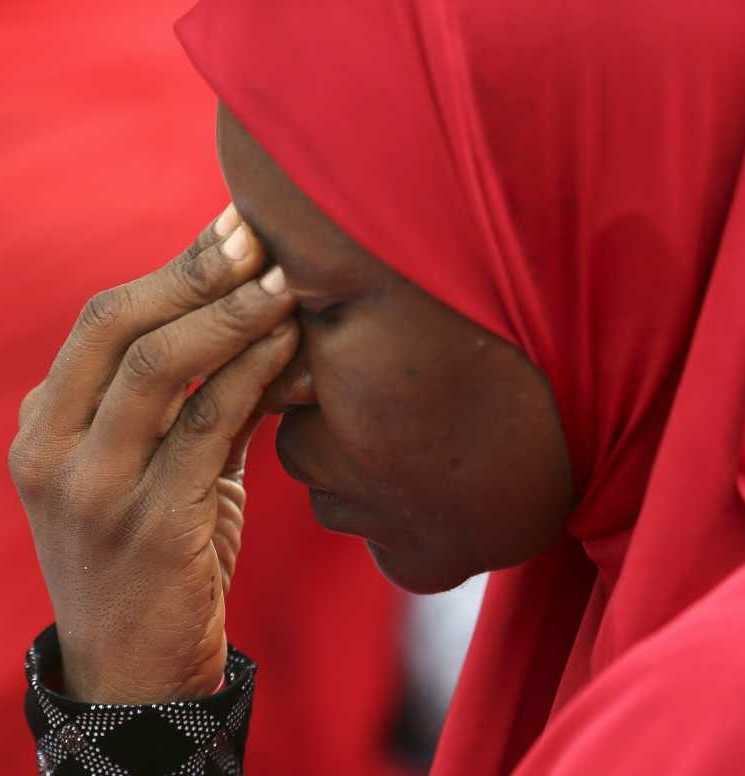