Al-Shabaab has claimed responsibility for attacks on hotels and bars in Kenya in which 48 people have been killed. A group of gunmen entered the western coastal town of Mpeketoni on minibuses and started “shooting people around in town,” the interior ministry said. Football fans watching a World Cup game were targeted, while three hotels, a bank and a petrol station were also hit.

Foreigners with any regard for their safety and security should stay away from Kenya or suffer the bitter consequences of their folly.

A statement for al-Shabaab, Somalia’s al-Qaeda-linked insurgents, said the attack was revenge for the “Kenyan government’s brutal oppression of Muslims.” The attack highlights the growing incidents of Islamic extremist violence in a country that was once viewed as the bastion of stability in East Africa, drawing tourists from around the world for safaris and beach holidays. The merciless life-or-death religious assessment recalled al-Shabaab’s attack on an upscale mall in Kenya’s capital, Nairobi, last September in which at least 67 people were killed, some of them after not being able to answer questions about Islam.

The attackers were so many and were all armed with guns … They entered the video hall where we were watching a World Cup match and shot indiscriminately at us. They targeted only men but I was lucky, I escaped by hiding behind the door. 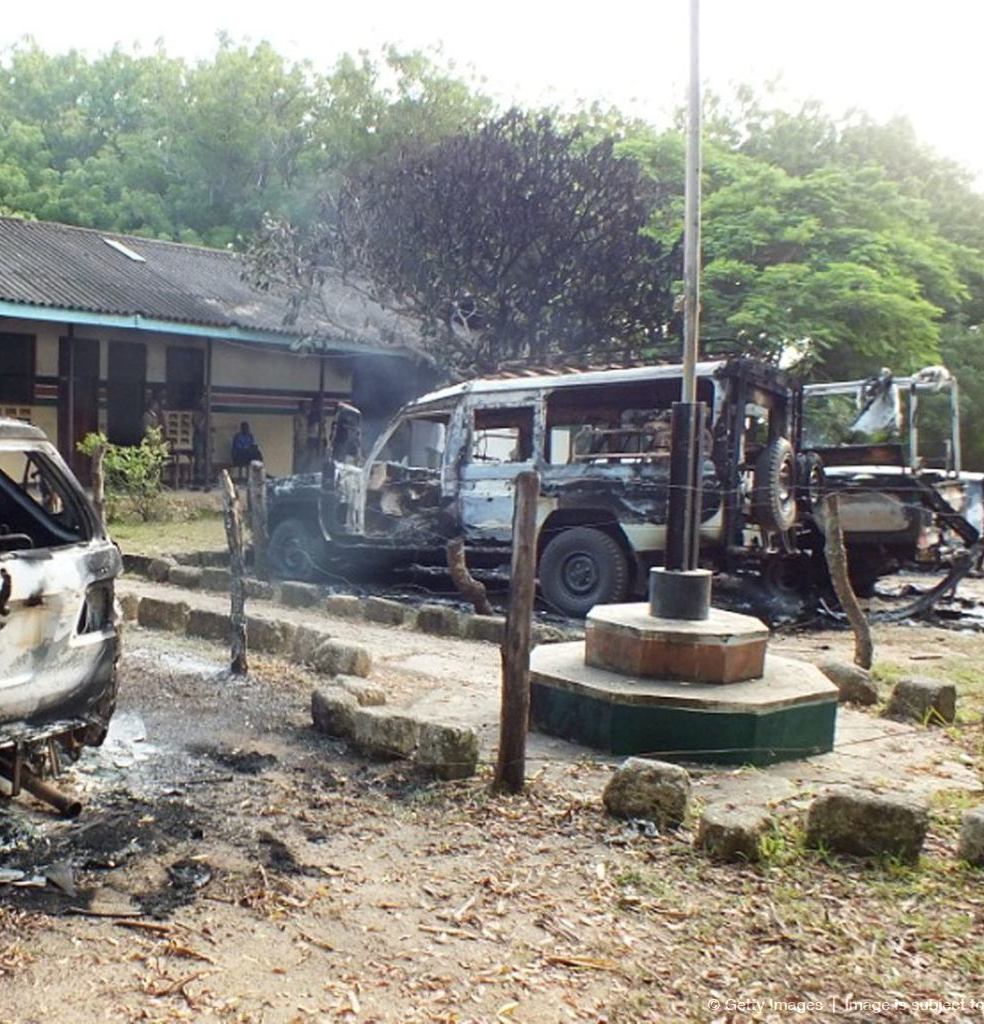