The boyfriend of a woman found hanging from a tree after she was allegedly gang raped has been arrested in Pakistan. The violent death of Muzammil Bibi, 20, bears a chilling resemblance to a spate of sex crimes that sparked outrage and protests in neighbouring India. Police in Punjab province said the woman’s boyfriend of six months, named by police as Muhammad Saqib, was taken into custody after he confessed to the rape and murder.

The incident occurred in Layyah district (in Punjab province) on Thursday night and was reported to the police on Friday when the local people saw a woman hanging from a tree.

Saqib admitted he tried to force the victim to have sex with two of his friends at a wholesale vegetable shop where he worked but she refused, according to police. She was then allegedly raped and killed, with her body hung from a tree to make it look like suicide. Police said Saqib had confessed to the attack, adding they were still investigating if the woman had been raped by the other men as well. Police are still looking for the two alleged accomplices.

This is the first time in my 22 years of service in the police that I have seen such a case, where a girl was raped in this way and found hanging from a tree. We have heard of such cases in India but never in Pakistan. 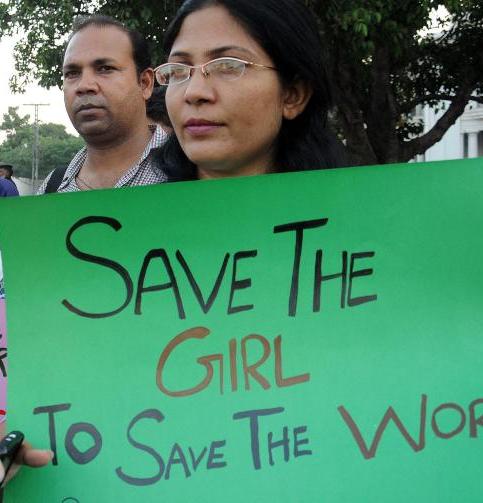