SpaceX launch delayed again, this time because of weather

Today’s Orbcomm launch attempt has been scrubbed due to weather.

The privately owned company had rescheduled launch for Saturday after encountering a technical problem minutes before a launch attempt on Friday from Cape Canaveral Air Force Station in Florida. A spokeswoman for Orbcomm said in an email that the next launch attempt would be 5:30 p.m. EDT (21.30 GMT) on Sunday. 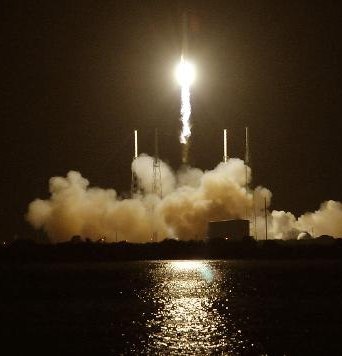