South Korean troops were engaged in a shootout on Sunday with a conscript soldier who shot and killed five comrades late on Saturday, media reports said. The soldier exchanged gunfire with troops who were seeking to capture him near an elementary school in the Goseong region near the border with North Korea, Yonhap news agency and YTN television news said.

The authorities are trying to persuade the soldier, identified only by his family name Yim, to surrender.

All able-bodied South Korean men must serve about two years in the military under a conscription system aimed at countering aggression from North Korea. The Korean Peninsula is still technically in a state of war as the 1950-53 Korean War ended with an armistice, not a peace treaty. About 28,500 U.S. soldiers are stationed in South Korea as a deterrent against North Korean aggression. 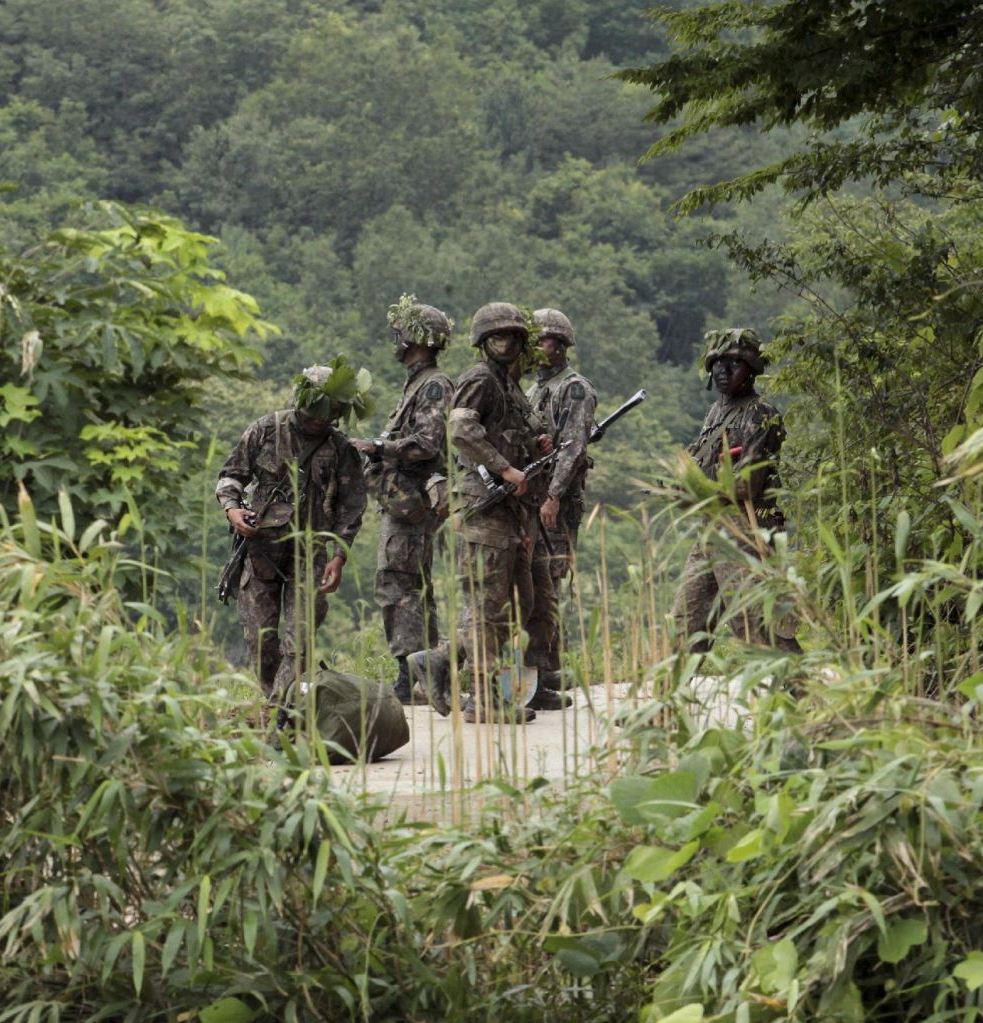