The first trailer for the new Star Wars has been released and it contains some old favourites including the Millennium Falcon, stormtroopers and a new-style lightsaber. The Force Awakens features some of the original cast including Harrison Ford, Carrie Fisher and Mark Hamill along with newcomers such as Daisy Ridley and John Boyega. It is Boyega who appears first in the new trailer for the seventh movie in the franchise.

He looks like he is wearing a stormtrooper outfit and is seen in the desert. The trailer begins with a voice saying: “There has been an awakening — have you felt it?” before Boyega’s character appears. The clip also features the Millennium Falcon, which was flown by Han Solo in the original movies, X-Wing fighters and a shadowy figure in a cape and hood with a sword-style light sabre. The movie is directed by JJ Abrams and is out in cinemas in December 2015. 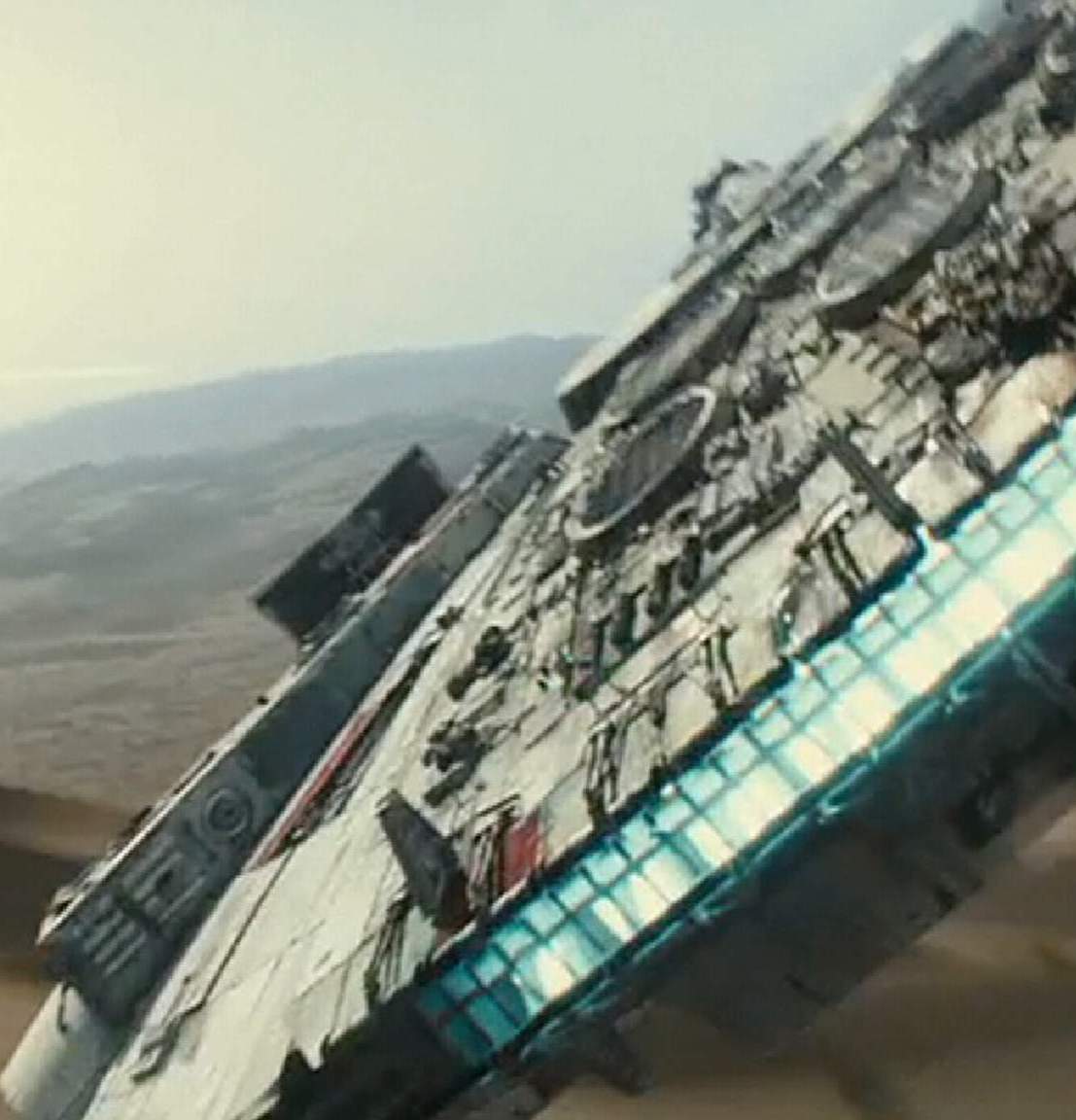