Luiz Felipe Scolari’s reign as Brazil’s head coach ended in ignominy after he was sacked following the World Cup host nation’s horror show at the just-concluded tournament. Tipped by many, including the millions of home fans, to be potential winners, Brazil were knocked out in the most humiliating of fashions when they were thrashed 7-1 by eventual champions Germany in the semifinals. Expected to make amends in the 3rd-4th placing clash against the Netherlands, the Selecao instead surrendered tamely to fall to a limp 3-0 defeat.

It is up to the president to decide … I’m not going to discuss [my future] with you.

According to the Daily Mail, Scolari had earlier discussed about his future with the Brazilian Football Confederation officials on Saturday after their defeat to Netherlands, and that the decision could have been taken mutually. However, Scolari had previously insisted that he wouldn’t quit, and it was the president’s decision to take. His contract with Brazil was due to be renewed following the end of the tournament, but the team’s self-destruction made his position untenable. His termination also sees the departure of several staff members, including assistant managers Carlos Parreira and Flávio Murtosa, whose contracts have expired as well. 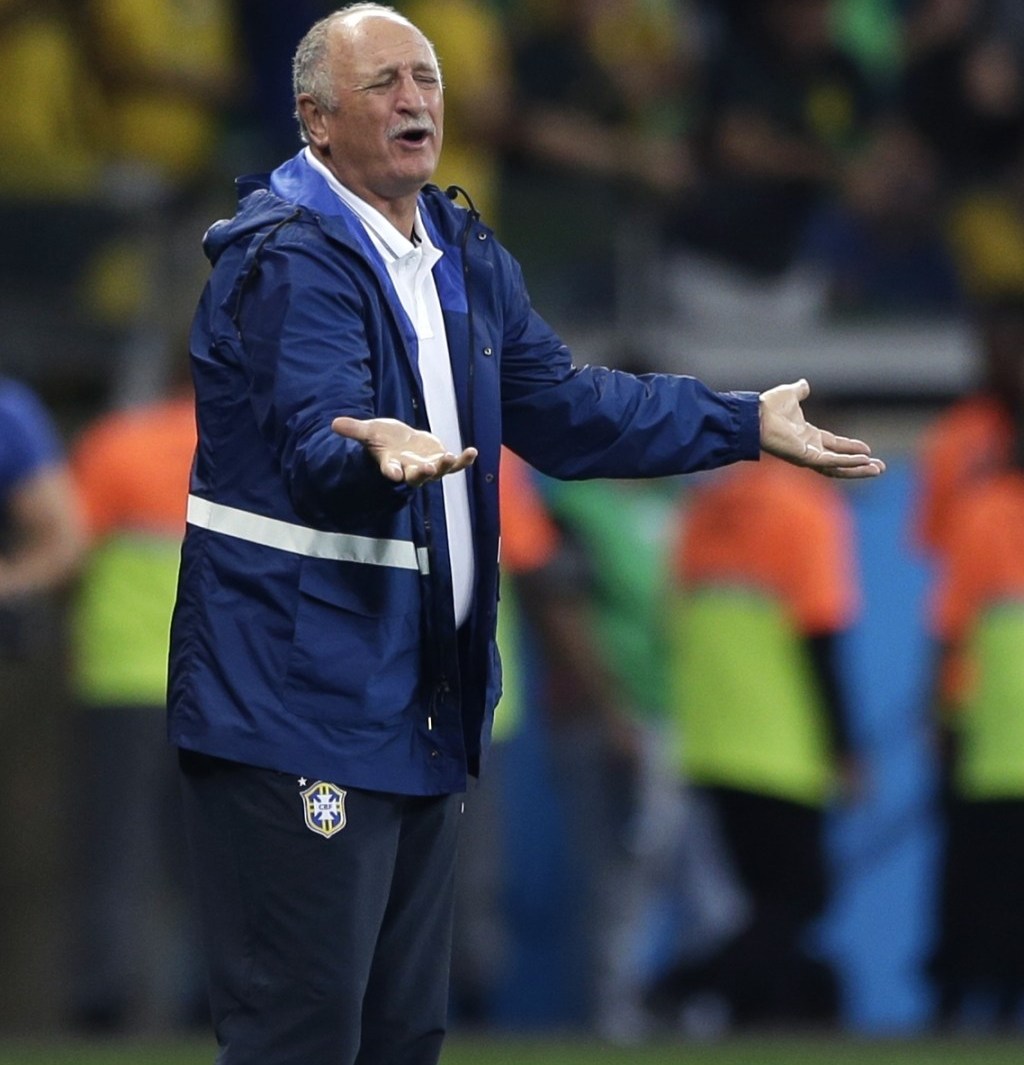