Brazilian soccer legend Pele today received the green light to leave the Sao Paulo clinic treating him for a kidney complaint, 15 days after being admitted with a suspected urinary infection. “I wasn’t afraid of dying as I am a man with three hearts,” joked the 74-year-old, alluding to his birthplace, Tres Coracoes, which means ‘three hearts’ in Portuguese. He told reporters he felt fit enough to prepare for the Rio Olympics in 2016.

(He) does not have any signs of infection.

The former footballer was admitted to the hospital in late November suffering a urinary infection. The three-time World Cup champion underwent surgery at the same hospital for kidney stones on 13 November, but was released two days later. Pele, who was born Edson Arantes do Nascimento, is regarded by many as the greatest footballer of all time. He won his first World Cup at the age of 17, scoring twice to secure Brazil’s victory over Sweden in 1958. 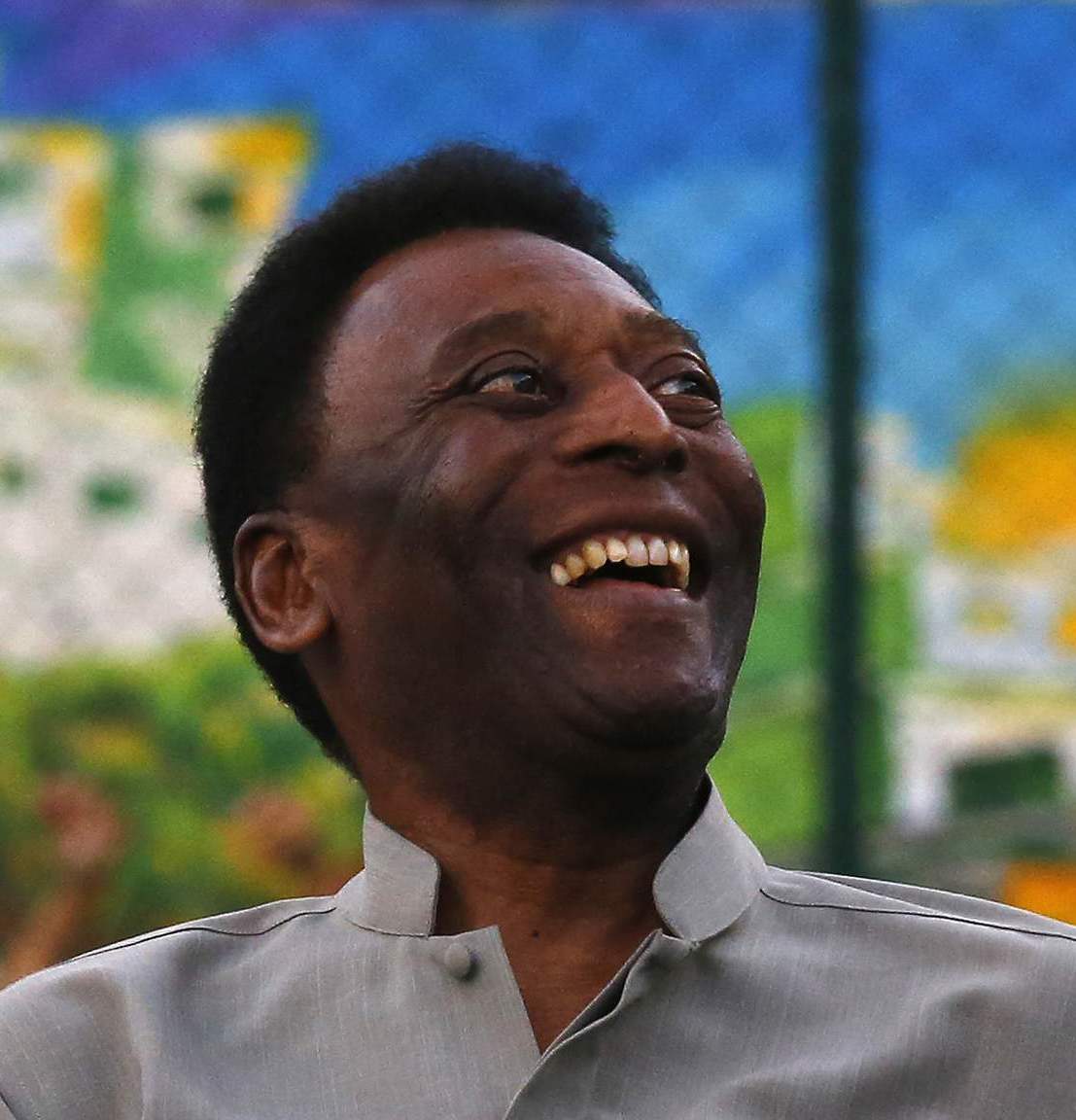