A South African judge today delayed a ruling on whether to allow the prosecution to appeal Oscar Pistorius’s five-year prison sentence for killing his girlfriend, saying she needed more time. Judge Thokozile Masipa adjourned the hearing until Wednesday, saying: “I want to think about it.” Prosecutors described the five-term for manslaughter imposed on the Paralympic star in October as “shockingly inappropriate,” as they sought to open the door to a tougher sentence. The double-amputee athlete, who is serving his sentence in a Pretoria prison over the killing of Reeva Steenkamp on Valentine’s Day in 2013, was not in court on Tuesday.

The precedent set by this court is shockingly low.

Prosecutor Gerrie Nel argued that Masipa had misinterpreted the law when she ruled at the end of a sensational trial watched around the world that Pistorius did not intentionally shoot his 29-year-old model girlfriend. Experts and sources involved in the case say they expect Masipa to allow the appeal to go ahead, opening the way for Pistorius to face a tougher murder charge. Pistorius admitted shooting Steenkamp four times with hollow point bullets through a locked toilet door at his upmarket Pretoria home but told his trial he thought she was an intruder. Masipa found him guilty in September of culpable homicide, also known as manslaughter, and later sentenced him to five years in jail. 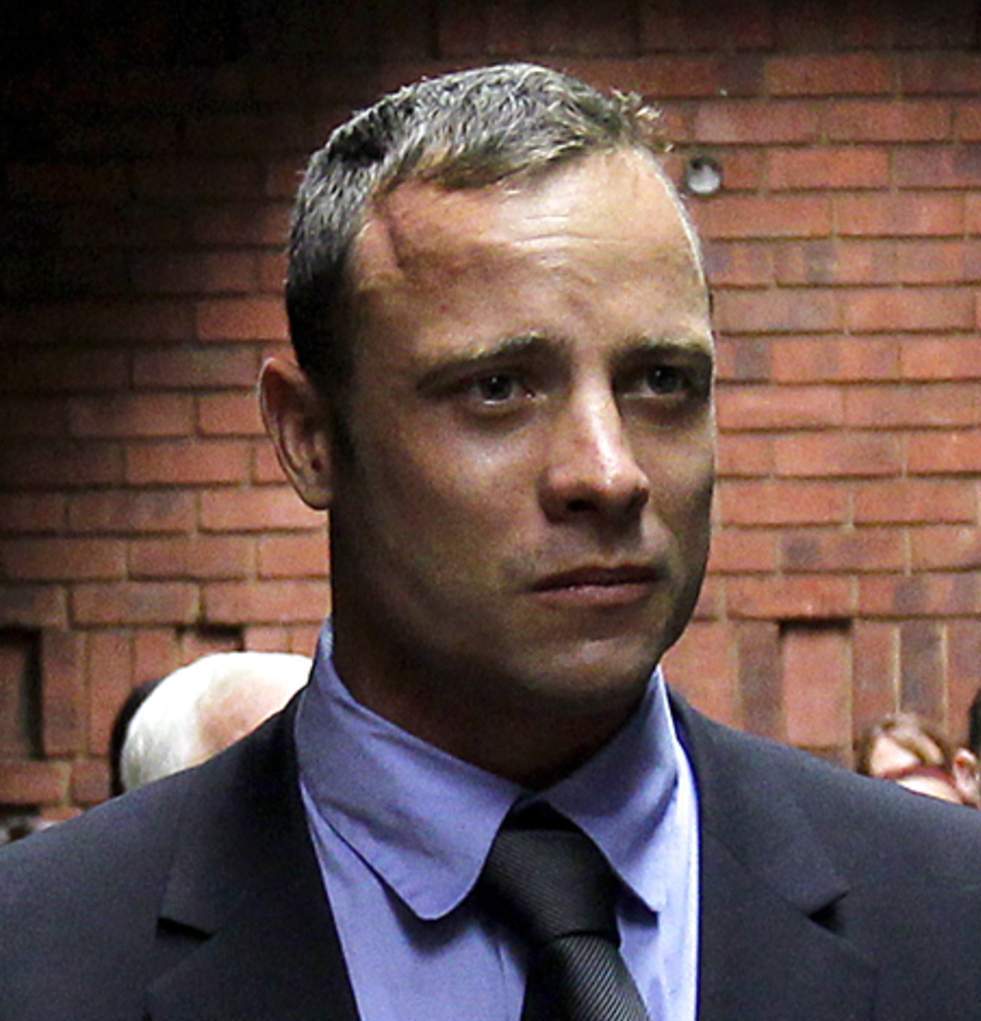