Group claiming Sony hack demands ‘The Interview’ not be released

A group claiming to be responsible for the massive computer hack at Sony Pictures Entertainment has demanded the company cancel the release of “The Interview,” a comedy that depicts an assassination plot against North Korea’s leader. A letter posted on a file-sharing site on Monday asked Sony to “stop immediately showing the movie of terrorism which can break the regional peace and cause the War!” It was signed by GOP, the nickname for the “Guardians of Peace” group that says it is responsible for a cyber attack at Sony that began Nov. 24. People close to the investigation of the Sony hacking told Reuters that North Korea is a principal suspect, but a North Korean diplomat has denied that his nation is involved. Pyongyang has denounced “The Interview” as “undisguised sponsoring of terrorism, as well as an act of war” in a letter to U.N. Secretary-General Ban Ki-moon. 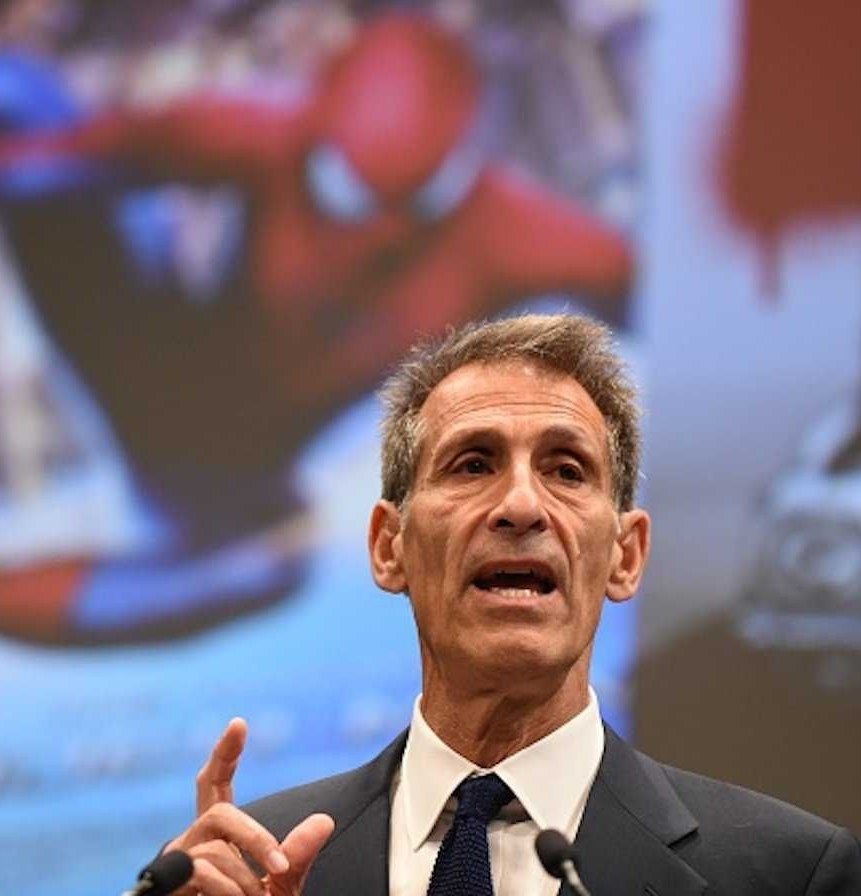