Young Australians being used as ‘cannon fodder’ by IS militants

One in four Australians who have gone to fight in Syria and Iraq have reportedly been killed. Australian Attorney-General George Brandis told The Australian that at least 20 Australians have died while fighting with terror groups in the region, with the number rising over the past few months. Queenslander Zia Abdul Haq, 33, is the latest Australian to be killed in the conflict, while five or six more have died in recent weeks. It’s believed there are around 70 Australians still fighting in the Middle East.

They [Islamic State] are simply using them as frontline cannon fodder, suicide bombers and propaganda tools.

The Australian government recently passed a draft of legislation to stop would-be fighters leaving Australia and entering the conflict. The Foreign Fighters Bill passed in parliament in October, and prohibits travel to terrorist hot spots without a valid excuse and makes it illegal to promote or encourage terrorism. Just last week, Foreign Minister Julie Bishop declared the Syrian province Al Raqqa, a no-go zone. Ms Bishop said the province was the de-facto Islamic State capital. Australians travelling there without a valid reason could face up to 10 year in jail. 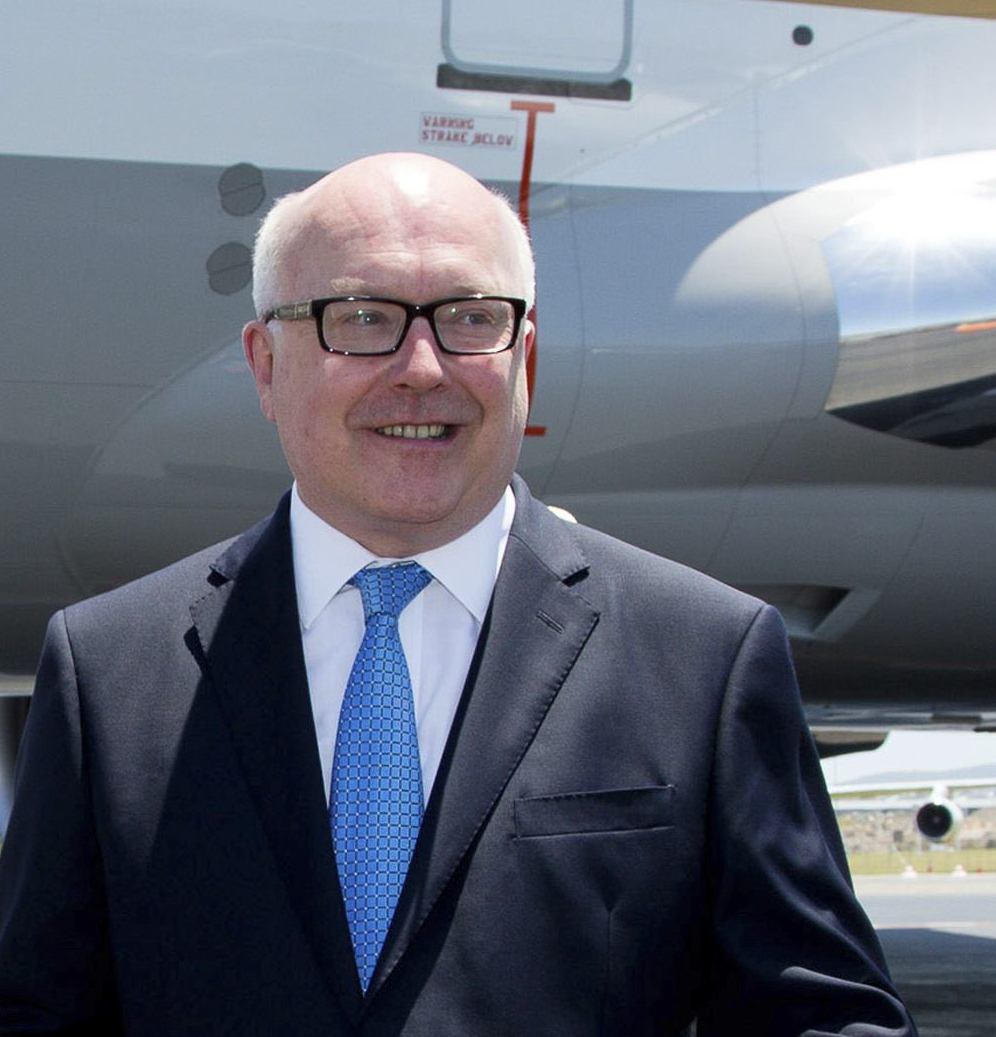