Leaders of a Brazilian party that lost its presidential candidate in a plane crash have chosen his running mate to stand in his place, officials said Saturday, creating a new challenge to President Dilma Rousseff’s re-election. Former Environment Minister Marina Silva, who made a strong run in Brazil’s last presidential election, will replace the late Eduardo Campos on the Socialist Party ticket. The party’s leader in the senate, Rodrigo Rollemberg, told the O Globo newspaper that Silva had been chosen and the party was now working on choosing her running mate.

The party has some internal procedure it wants to follow to announce it, but the main leadership has confirmed it.

Silva, 56, is a party outsider who joined Campos’ ticket last year only after she failed to obtain enough signatures to register her own party for the race. However, she has a wide following and earned close to 20 percent of the votes in the 2010 elections. Many political analysts say Silva could at least prevent a first-round victory for Rousseff on Oct. 5. Her main support comes among Brazilians disgruntled by sluggish growth, high taxes and poor health care and education. 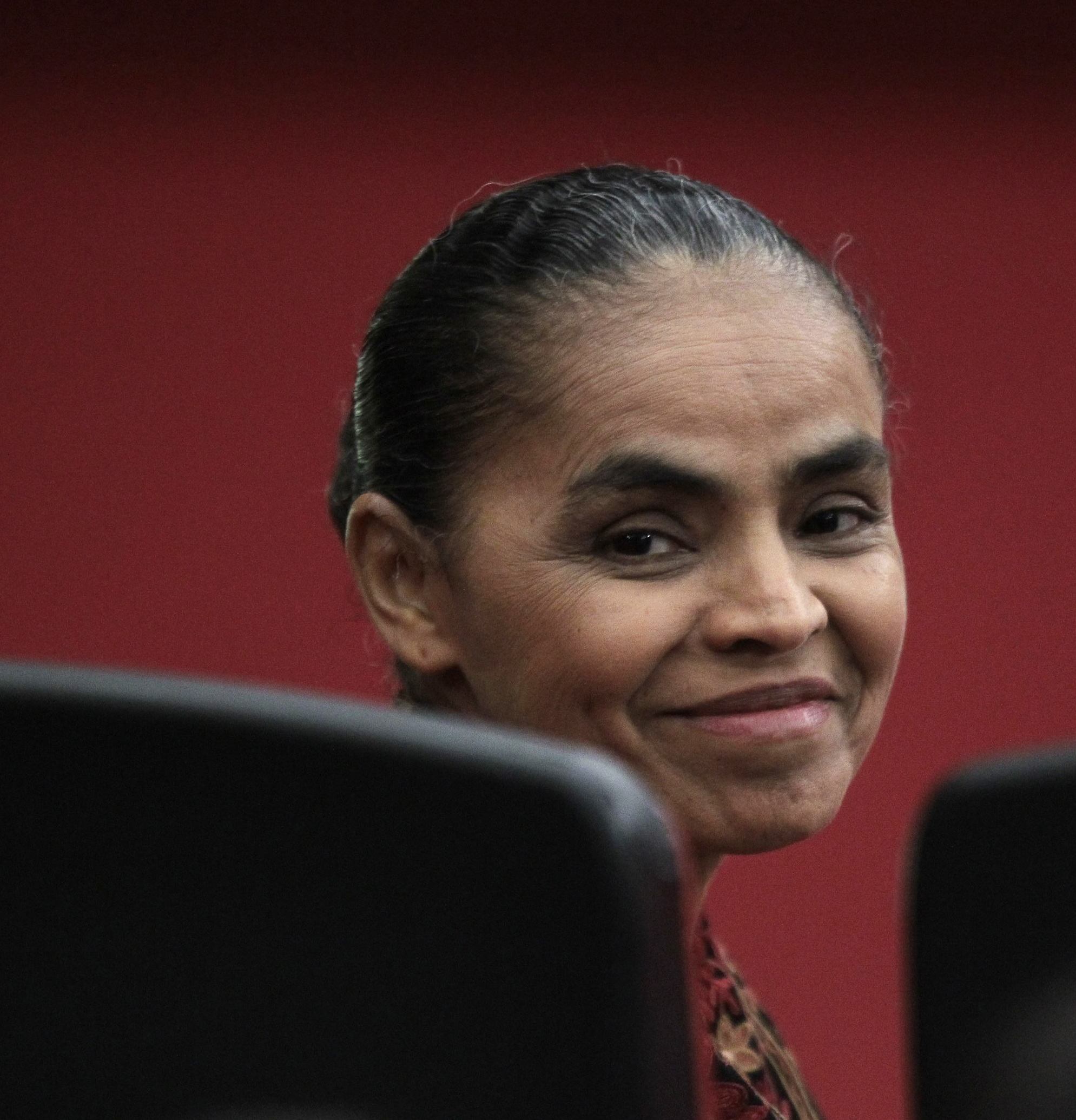