After a decade of sending military equipment to civilian police departments across the country, federal officials are reconsidering the idea in light of the violence in Ferguson, Missouri. The public has absorbed images of heavily armed police, snipers trained on protesters and tear gas plumes. Attorney General Eric Holder said that when police and citizens need to restore calm, “I am deeply concerned that the deployment of military equipment and vehicles sends a conflicting message.” Senator Claire McCaskill of Missouri said police responses like that in Ferguson have “become the problem instead of the solution.”

Is it smart for them to use that stuff and perhaps look like soldiers from Iraq going into a place? Is that smart or over the top? I’d say generally that’s smart.

Meanwhile, Rep. Hank Johnson of Georgia said he will introduce legislation to curb the trend of police militarisation. Sen. Carl Levin of Michigan, chairman of the Senate Armed Services Committee, said his committee will review the program to determine if the Defense Department’s surplus equipment is being used as intended. A report by the American Civil Liberties Union in June said police agencies had become “excessively militarised,” with officers using training and equipment designed for the battlefield on city streets. 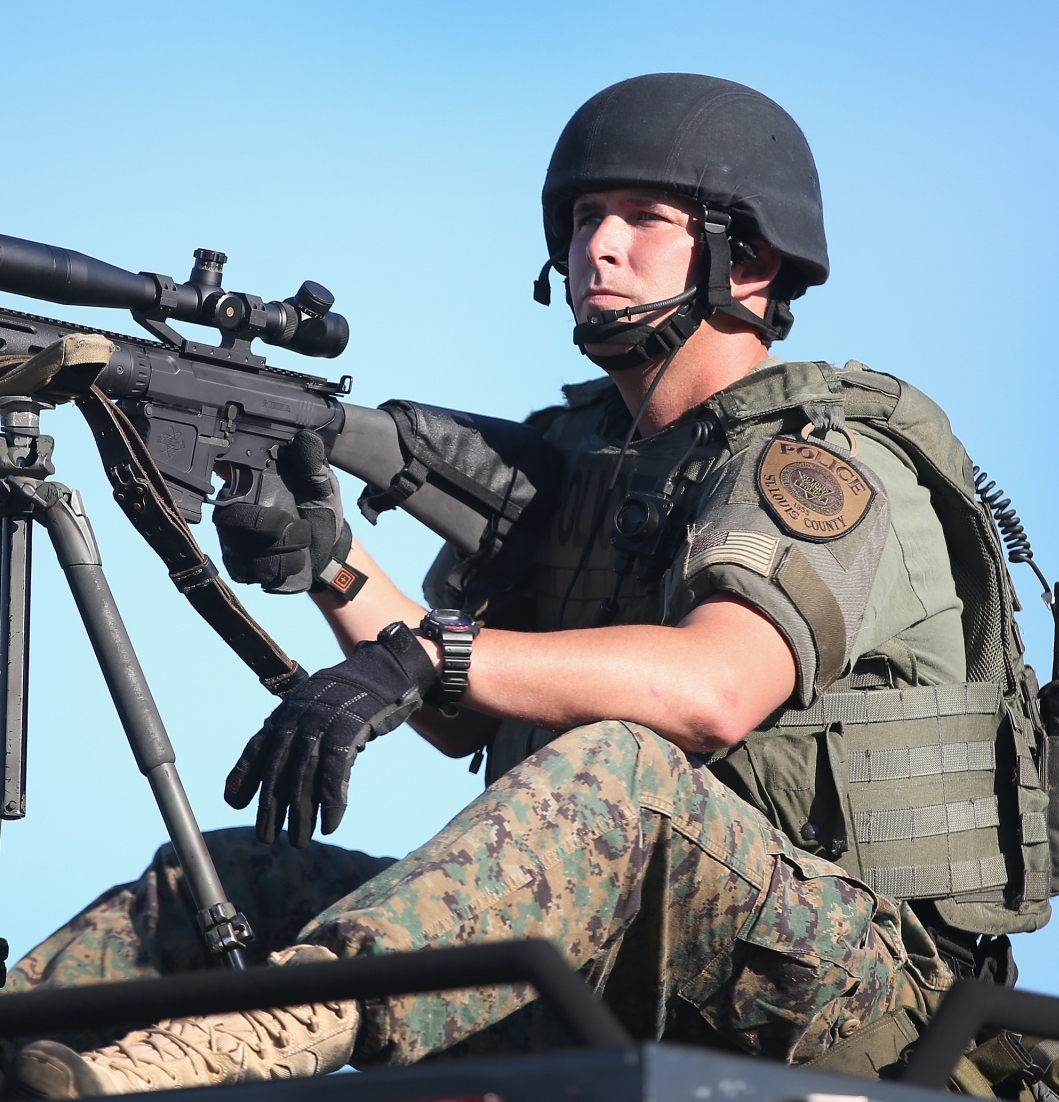