Israeli Prime Minister Benjamin Netanyahu has told U.S. Secretary of State John Kerry that Israel will begin a 12-hour pause in Gaza hostilities starting at 7 am Israeli time on Saturday, a U.S. official said on Friday. The official, who spoke to reporters on condition of anonymity, made the comment when asked about Kerry’s earlier statement on a goodwill gesture by Netanyahu at a press conference in Cairo. An earlier U.S. proposal called for a seven-day ceasefire starting Sunday, and has been backed by the U.N. Kerry’s aides told Reuters the urgency is a result of Thursday’s deaths at a U.N.-run school in the northern Gaza Strip. The ceasefire would also coincide with the ending of Ramadan, the Muslim month of fasting and prayer, which would usher in a feast that would begin Sunday or Monday. As of Friday, Gaza officials have said the conflict has left more than 815 dead, with 27 people killed Friday, including Salah Hassanein, the head of media operations for Hamas ally Islamic Jihad, and his son. 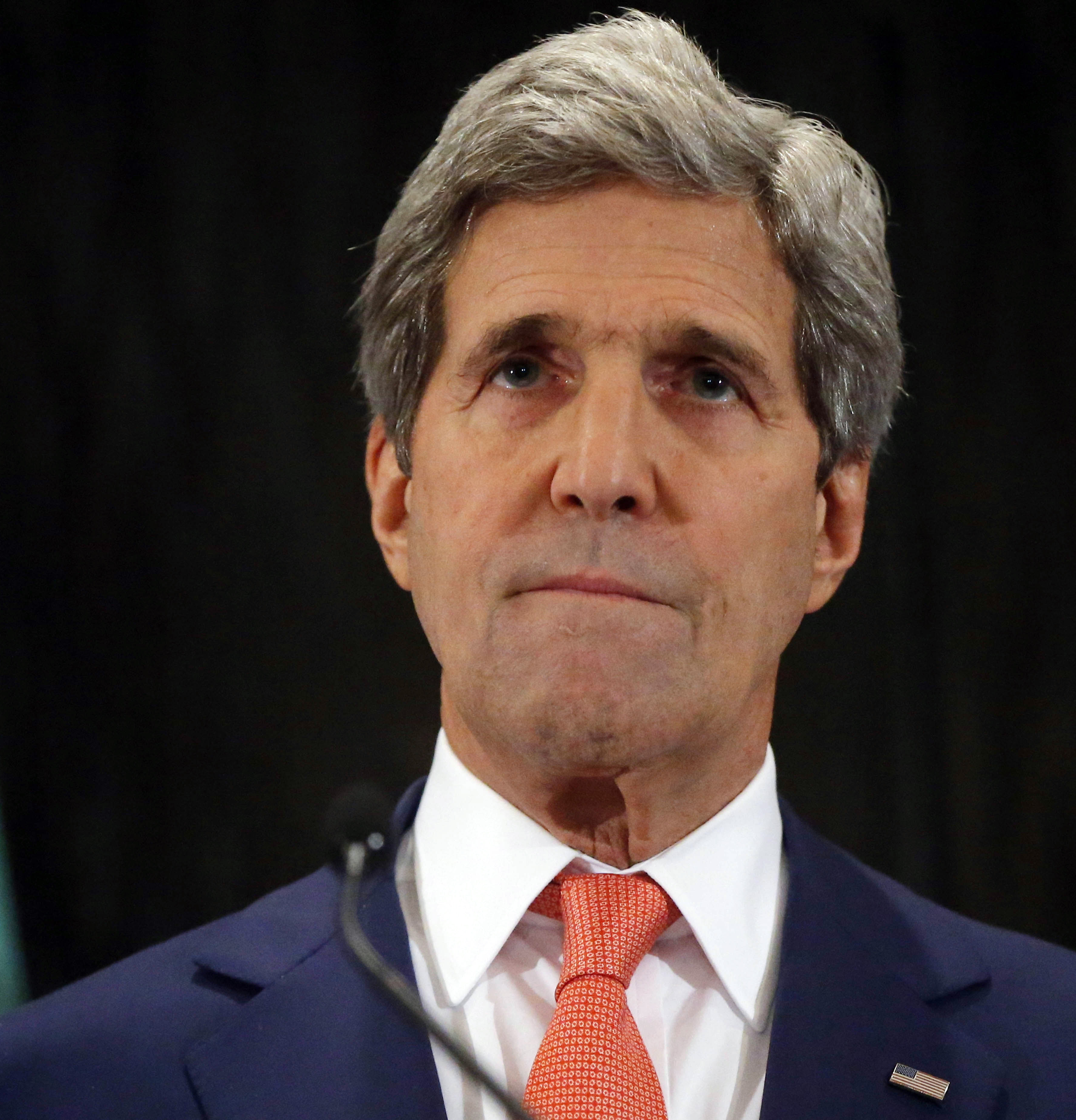