A German court has ruled that Formula One boss Bernie Ecclestone can pay a US$100 million settlement to end his trial on bribery charges. Ecclestone, 83, went on trial in Munich in April over allegations that he bribed a former German banker as part of the sale of a major stake in the motor sport business eight years ago. The state prosecutor told the court on Tuesday that Ecclestone’s age and other circumstances supported the acceptance of a settlement.

The proceedings will be temporarily suspended with the agreement of the prosecution and the accused [pending payment of the US$100 million settlement].

The British billionaire could have faced up to 10 years in jail and would have had to relinquish control of a business he has built up over the past four decades. Under German law, judges, prosecutors and the defence can agree to dismiss a case or settle it with a light punishment, although terms for such an agreement are strictly defined. Ecclestone has previously admitted making the payment to Gerhard Gribkowsky, who is now serving a jail sentence, but denied all charges of bribery. 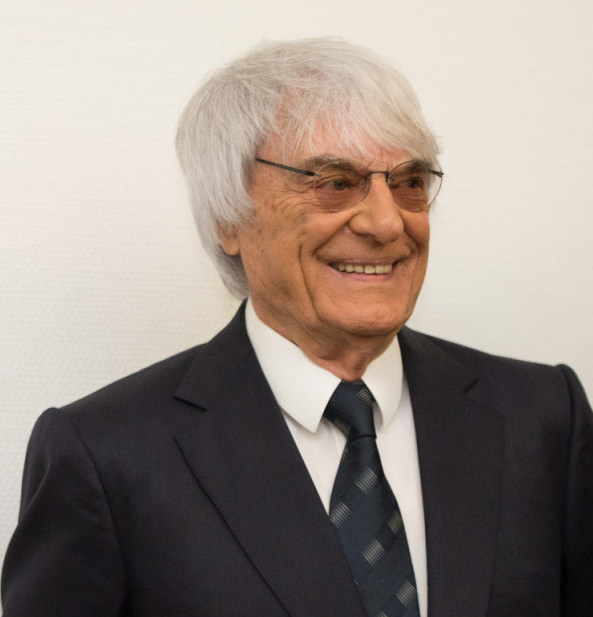