Australia’s third largest city has been hit by one of its worst storms in decades, injuring dozens and damaging homes and power lines. Hailstones the size of tennis balls were seen raining down on cars in Brisbane while buildings and streets were flooded. Up to 90,000 homes were left without power at one stage as winds of 140kph brought down trees and electricity lines. Some 39 people were reported to be injured in the storm, which was as strong as a Category Two cyclone. Light planes were flipped upside down on an airfield and cars almost submerged in water. Dozens of schools had to be closed.

Queensland state Premier Campbell Newman described the storm as the worst to hit the city of 2.2 million people since 1985. Commuters were also caught up in it, with workers trapped for hours in stalled electric trains. Meteorologists described it as a “supercell” storm - formed after an ordinary storm cell encountered moist air from sea breezes. It developed a vortex with the air spinning around it as it moved up. 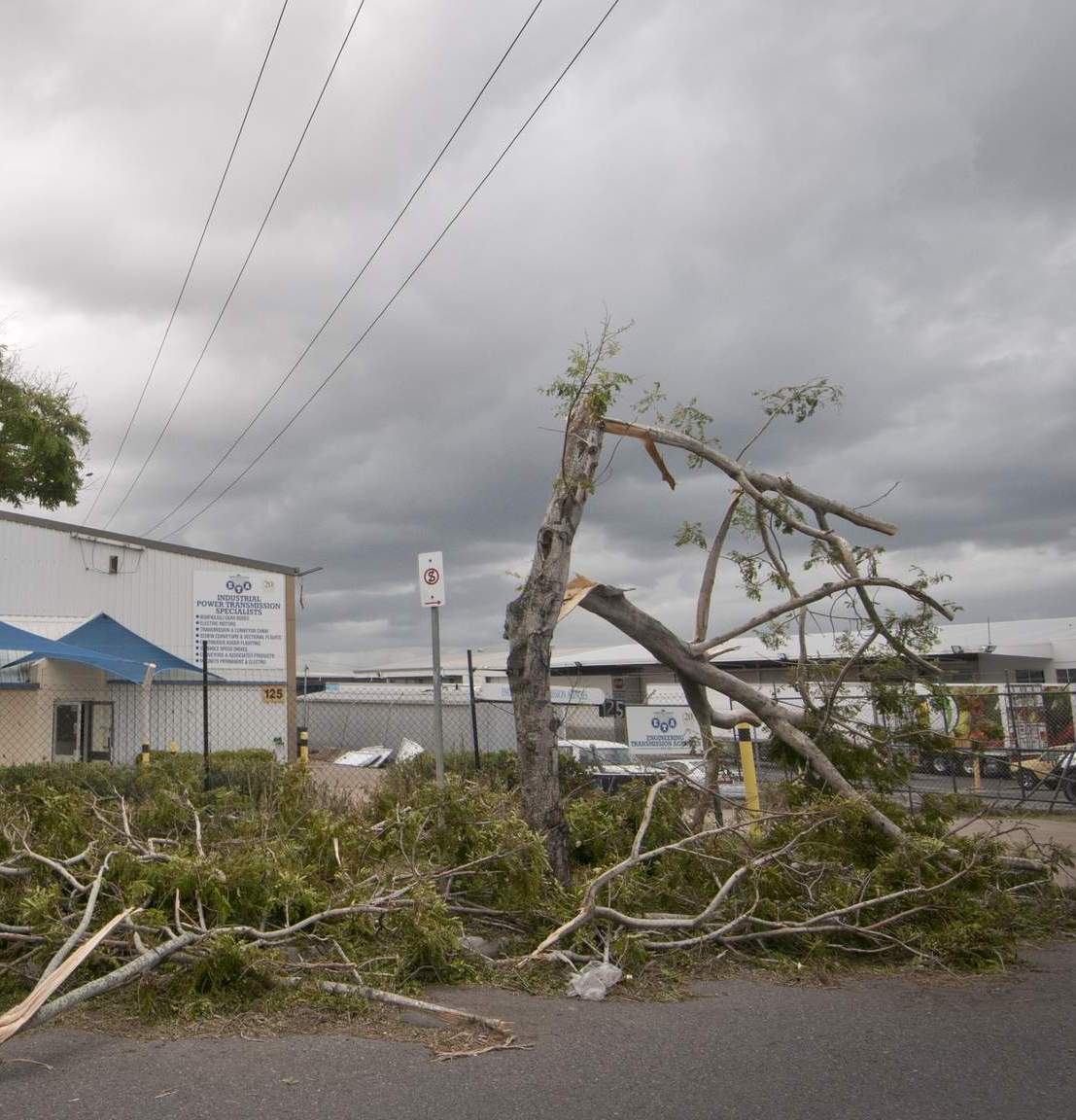