Two boys who had gone out to build a snow fort got trapped in a snow bank for several hours before they were rescued.The boys, aged nine and 11, were trapped in Newburgh, New York, when a plow operator clearing a parking lot pushed snow over them, not realising they were there, officials said. They were buried under 5ft (1.5m) of snow for at least four hours, and could not move their arms or legs, officials said. However, Aaron Weaver, of Newburgh police department, told CBS New York that they were able to survive thanks to a pocket of air around their heads that allowed them to breathe.

Officers, family members, community members, and mobile ambulance personnel assisted in digging out the boys with shovels and with their hands.

The boys’ parents became alarmed when they did not come home from playing, and after a fruitless search called police shortly before midnight on Wednesday. The boys, cousins Jason Rivera and Elijah Martinez, were found in the early hours of Thursday. An officer happened to see a shovel half buried, took it and started to dig - finding a small boot. Residents joined in, some digging with bare hands, and rescued the boys. The pair were taken to hospital and discharged so they could spend Thanksgiving with their families. 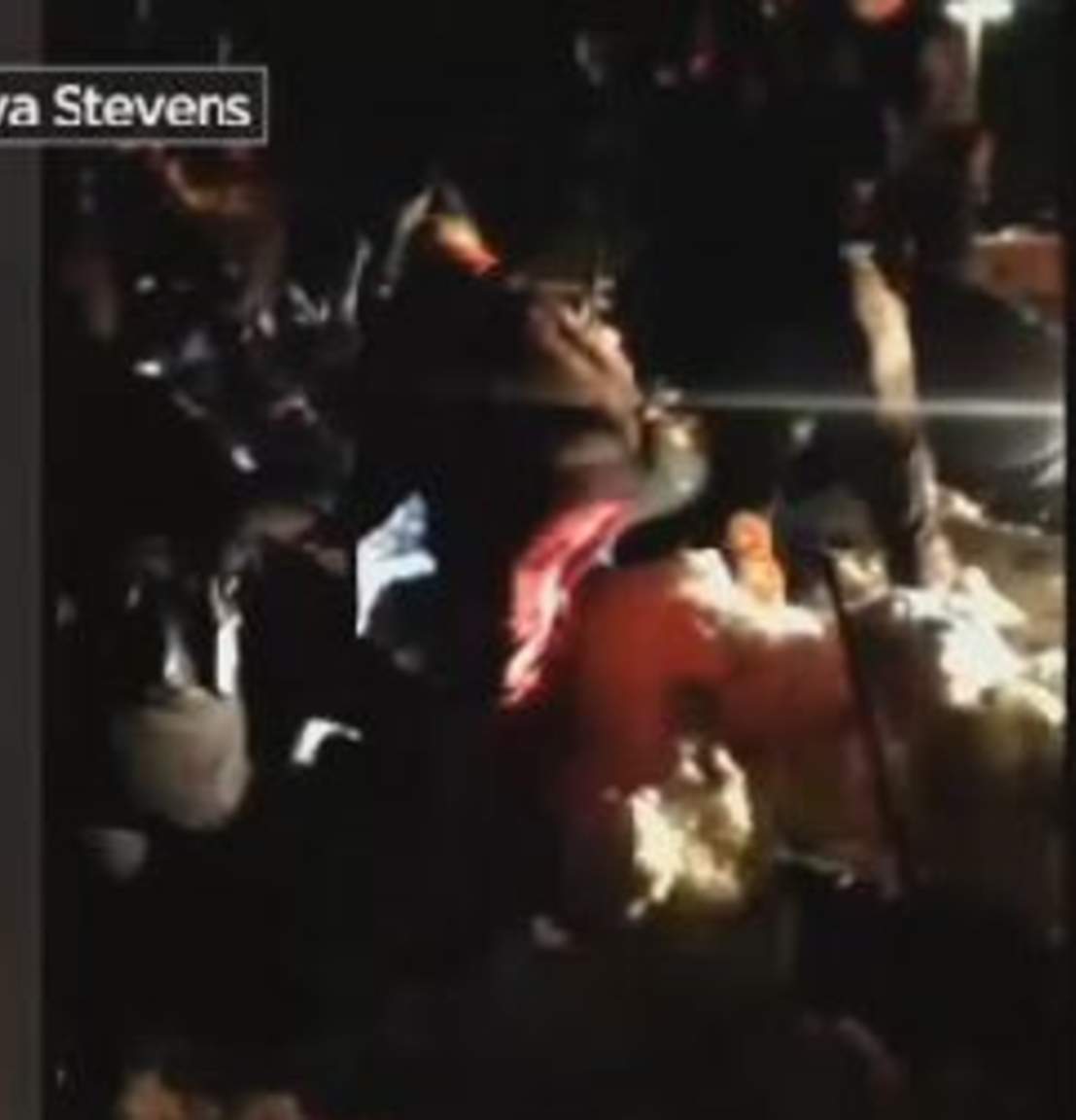