British people trust Wikipedia more than the mainstream media, the information site’s founder Jimmy Wales said Sunday. A YouGov poll of almost 2,000 British adults found 64 percent trust the authors of Wikipedia entries to tell the truth “a great deal” or “a fair amount”. This compared to 61 percent who trusted BBC news journalists, 45 percent who trusted journalists on broadsheet newspapers such as The Times and The Guardian, and 13 percent for journalists on tabloids such as The Sun.

The BBC has an excellent reputation… and we’re trusted slightly more than the BBC. That’s a little scary.

Wales acknowledged that the online encyclopedia — which relies on the public for its contributions and corrections — was “flawed” but said that people “turn to us for reliable, solid information…. We do a decent job of it.” The YouGov survey revealed however that the traditional Encyclopaedia Britannica is viewed as the most reliable source of information by far, trusted by 83 percent of respondents.

I’m not going to rest until they trust us more than they ever trusted Encyclopaedia Britannica in the past. 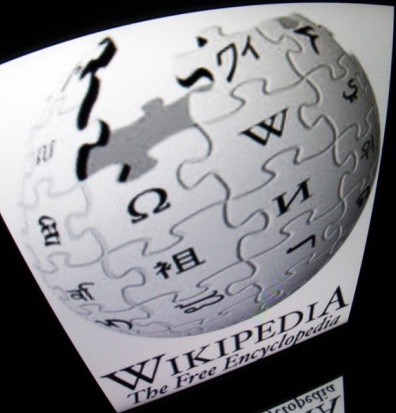