Former boxing promoter Frank Maloney, the man behind Britain’s former world heavyweight champion Lennox Lewis’s march to the top, is undergoing a sex change and living as a woman called Kellie. The 61-year-old, who stood for election to be London Mayor for the UKIP Party in 2004, has been married twice and has two daughters, but she told the newspaper she had always felt she was a woman.

I was born in the wrong body and I have always known I was a woman. I can’t keep living in the shadows, that is why I am doing what I am today. Living with the burden any longer would have killed me.

As promoter and mentor to Lewis, Maloney was responsible for managing one of Britain’s most famous boxers and an undisputed World Heavyweight Champion following his title triumph in 1992. Maloney says the boxing community can think whatever it wants about her now. The newspaper described Maloney’s unhappiness over her secret wish to be a woman ended her marriage, and she has no intention of looking for a relationship in her new life. NHS guidelines state a transsexual must spend two years as a female before they are permitted to undergo corrective surgery.

At this very moment I am preparing to live the rest of my life as a single person. I hope society will be open minded. I know I could have done my job in boxing as a female. 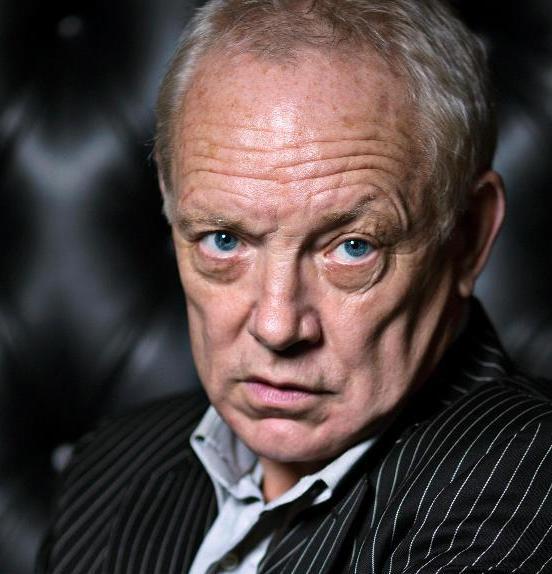