British scientists have announced trials of a rapid Ebola test in Guinea designed to diagnose victims faster, as health professionals try to curb the spread of the virus that has killed more than 1,200 people there. The test will only take 15 minutes, six times faster than others currently in use and, if successful, could help medical staff identify Ebola patients faster and start treating them sooner. Val Snewin of global research charity Wellcome Trust said the test was designed to be suitable for remote field hospitals where electricity and cold storage are often scarce. The trials will be led by researchers from Dakar’s Pasteur Institute at an Ebola treatment centre in Conakry in the coming weeks.

A reliable, 15-minute test that can confirm cases of Ebola would be a key tool for effective management of the Ebola outbreak, allowing patients to be identified, isolated and cared for as soon as possible.

Val Snewin of the Wellcome Trust 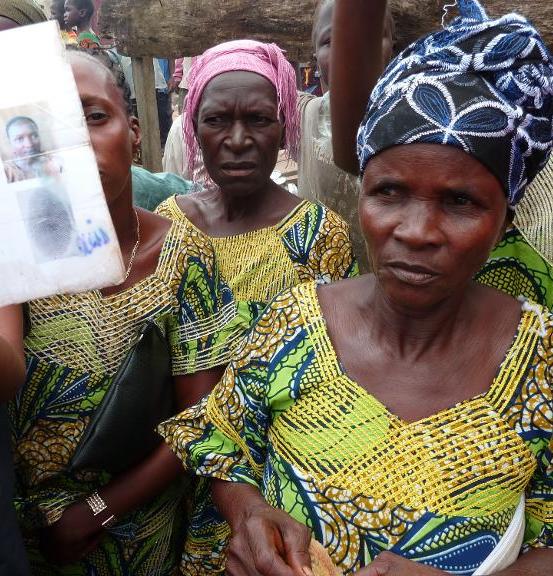