It was a bruising week for Syria’s Bashar Assad. The rapid collapse of his forces on two fronts in the north and south brought the opposition its biggest victories in two years, raising serious questions about the president’s ability to fend off increasingly sophisticated rebel campaigns. After losing the capital of Idlib province in northwestern Syria this week, government forces on Thursday lost major ground in the south, where rebels captured the only functioning border crossing with Jordan, a crucial gateway for Syria’s government.

The battle was an important test of the regime’s ability to execute its military strategy, and the test failed.

Jeffrey White, an analyst with The Washington Institute for Near East Policy

Strategically, the capture of Idlib helps open the way for rebels to put more pressure on government forces in the nearby province of Aleppo, as well as the coastal Latakia province that includes Assad’s hometown. A Middle East-based Western diplomat said Assad is being challenged internally by growing dissatisfaction among the government’s own support groups because of his unwillingness to enter into a political settlement, the downward economic situation and high death toll, particularly among his own Alawite constituency. 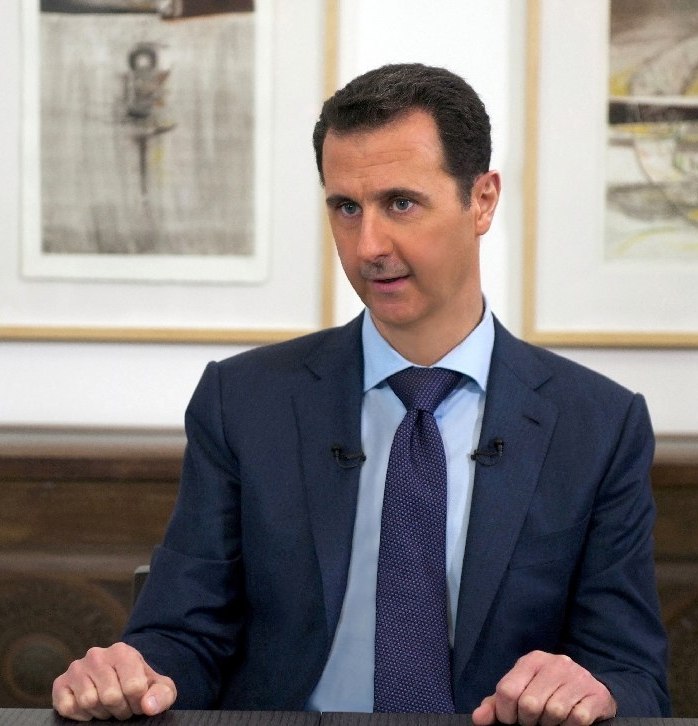